The KLA spoke about the intellectual capabilities of the Su-57 fighter. He can take over the piloting and preparation of weapons 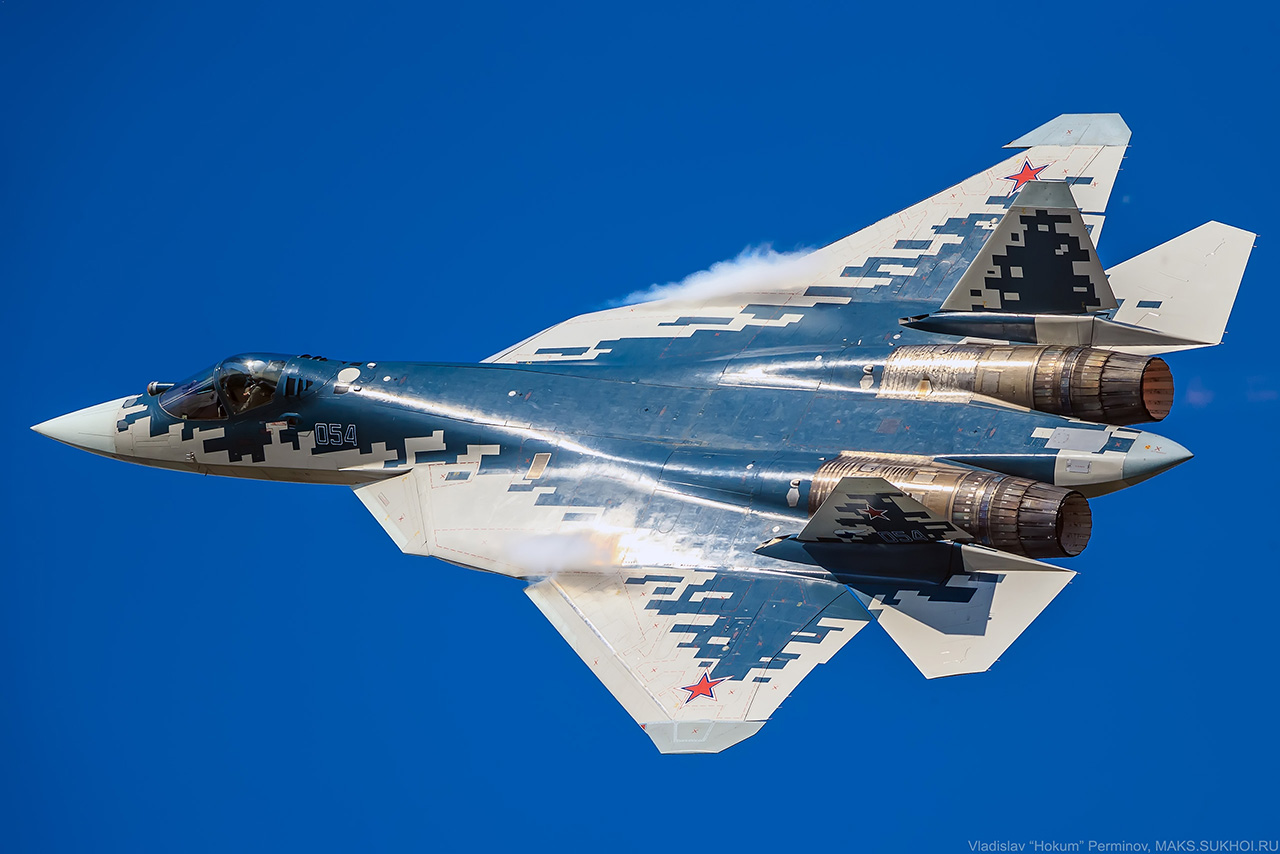 “Another property that will become more and more significant over time, defining the face of not only fifth-generation aircraft, but also subsequent generations, is, of course, the high intellectualization of the board, high automation. Actually the plane [Су-57] – this is such a “co-pilot” along with the computer that is on it, which allows the pilot to focus on performing critical functions. The aircraft takes over piloting, training for the use of weapons, and so on.“, – he said.

As an employee of the Sukhoi Design Bureau added, the Su-57 is distinguished from the aircraft of the previous generation by the ability to maintain high speed when performing tasks. “If a fourth-generation aircraft lives at subsonic speeds most of the time and goes to perform specific combat missions at supersonic flight speeds, then this aircraft is designed for most of its “life” at supersonic flight speeds“, – he said. According to the representative of the Design Bureau, there are no analogues of the Su-57 in Russia, and there are a limited number of them in the world. At the same time, he stressed, the Su-57 is currently undergoing changes, acquiring new properties.