The Kia EV6 electric car that put supercars to shame goes on sale starting at $42,000 in the U.S. 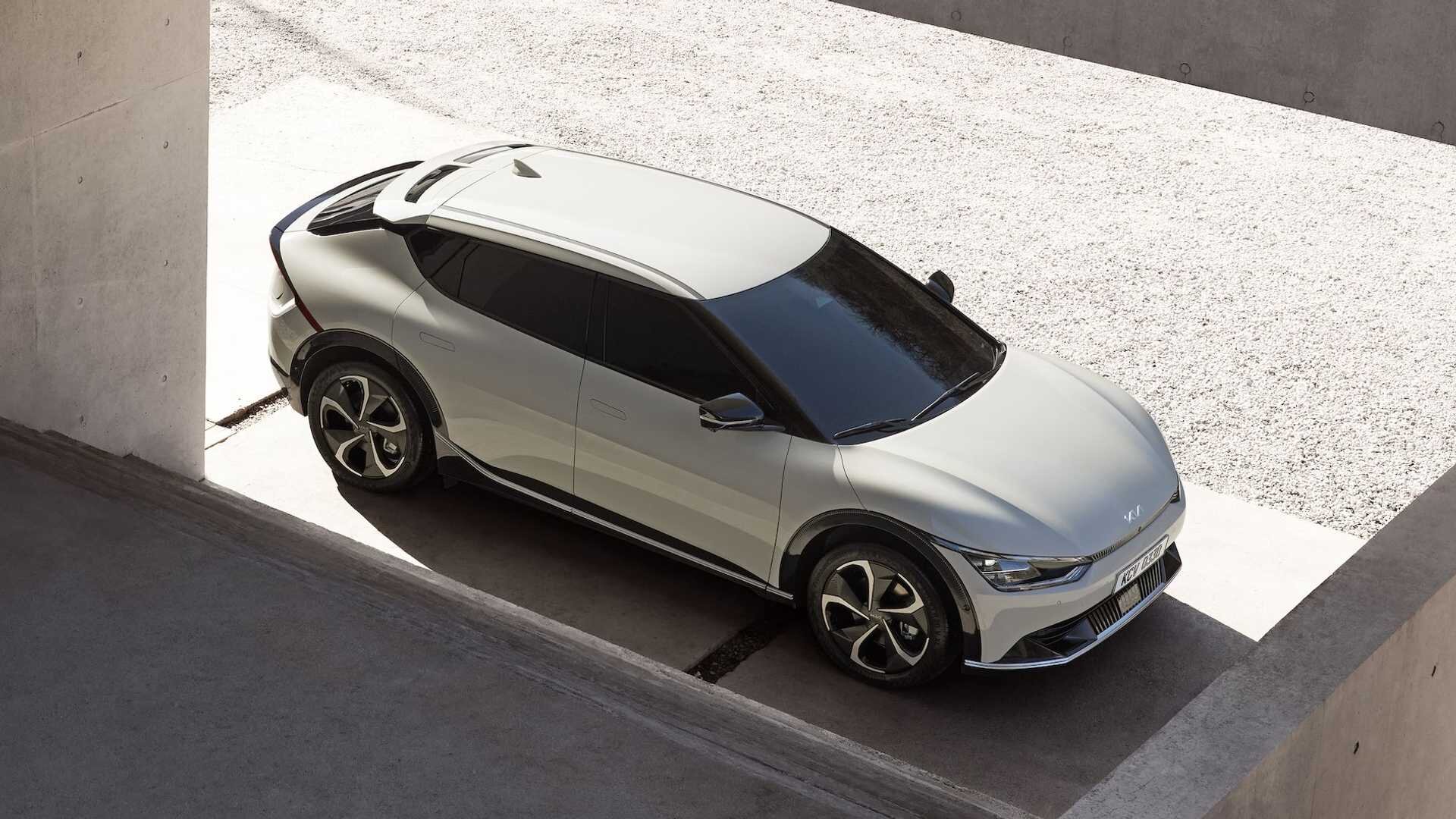 In North America, the EV6 is offered in three trim levels: Light, Wind, and GT-Line. Light is available exclusively with rear-wheel drive and a 58 kWh battery. In two other configurations, the crossover can also be all-wheel drive, they are equipped with a battery with a capacity of 77.4 kWh.

The basic version has a power of 169 hp. and a power reserve of 373 km. Rear-wheel drive version with 228 hp. with a more capacious battery has a range of 500 km. The all-wheel drive 324-horsepower crossover can travel 441 km on a single charge and accelerates to “hundreds” in 4.6 seconds.

There is also a version of the Kia EV6 GT with 584 hp, which accelerates from 0 to 100 km/h in 3.5 seconds. As we have already reported, this car was faster than the Lamborghini Urus, Mercedes-AMG GT, Porsche 911 Targa 4 and Ferrari California T.

It is worth noting that Russian sales of an electric crossover on the E-GMP platform have already been announced. The car should appear in our country in the current calendar year.