‘The Kashmir Files’ is coming soon on OTT, know when and where you will be able to watch 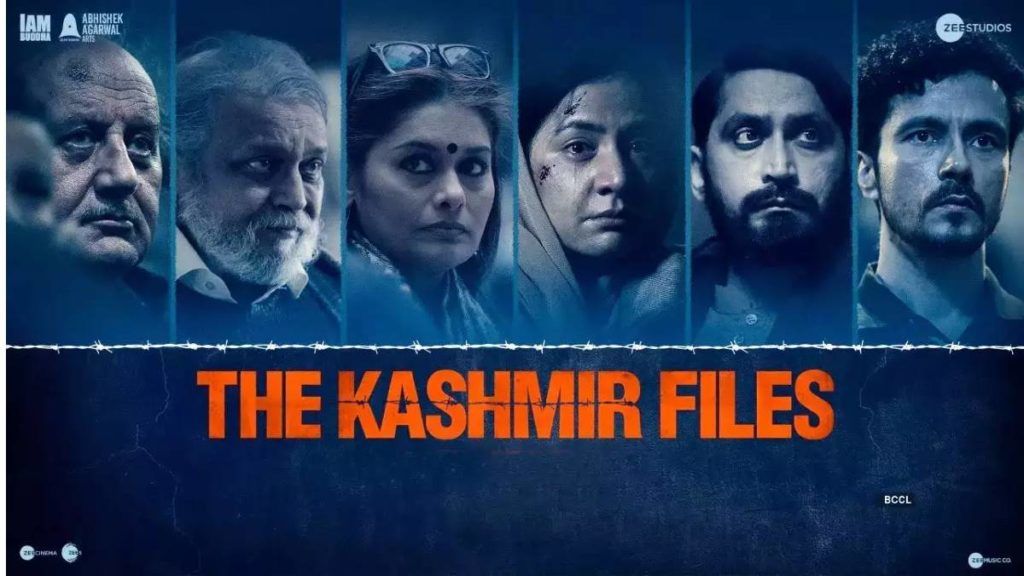 As soon as The Kashmir Files released, the audience is getting a great response on the big screen. Since its release in theatres, almost every show of this film is going housefull. At the same time, since the film’s arrival in the theatres, some users on social media are demanding that the film (Kashmir Files OTT Release) can be streamed on OTT as soon as possible, so that first you can watch it sitting at home. If you also want to watch the film ‘The Kashmir Files’ narrating the pain of Kashmiri Pandits from the comfort of home without going to the theater, then there is good news for you because soon the film is ready to be streamed on the OTT platform. . Let us know when and where you will be able to watch this film.

The movie will be streamed on this OTT

The film will be released on ZEE5 after garnering love from the audience in theatres. Although the date has not been announced yet that someday it will be released on OTT. But, it is being said that within a month, this film can come on Zee5. At the same time, according to media reports, Zee Studios officials have also confirmed the release of the film The Kashmir Files on OTT G5.

Many big actors like Mithun Chakraborty, Anupam Kher, Darshan Kumar, Pallavi Joshi are seen in this film made by Vivek Agnihotri. Actually, based on the pain and suffering of the exodus of Kashmiri Pandits from the Valley in the year 1990, this film depicts the story of atrocities on Kashmiri Pandits. At the same time, this small budget film has got only limited cinema halls. The film has been released in around 700 screens.

The film ‘The Kashmir Files’ was released in theaters on March 11 and it is getting a lot of love from the people since its inception. The film has earned a lot in 3 days and has collected 27.15 crores.