‘The Kashmir Files’ got the award, director Vivek Agnihotri said this in the post 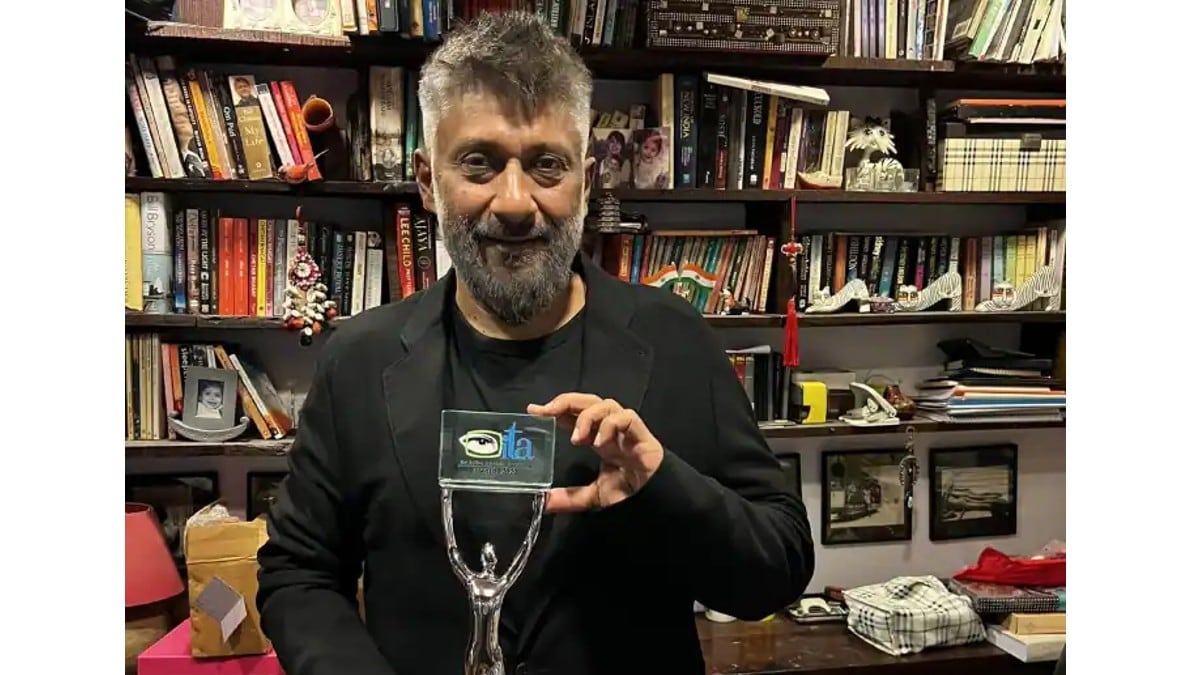 The Kashmir Files had to face criticism since its release. Despite this, the film achieved immense success. The film was well received by the audience in theatres. The film also earned hugely at the box office. The story of the film was based on Kashmiri Pandits. Vivek Agnihotri also got appreciation from the people for this film.

now this Film Awarded as the Golden Film of Indian Cinema at the ITA Awards 2022. The filmmaker has dedicated it to Kashmiri Pandits while sharing a photo on his social media along with the award received by the film. Sharing the post, he wrote, ‘The Kashmir Files I thank ITA Awards for the Golden Award. This is a people’s film. I am just the medium. We dedicate this award to all Kashmiri Hindu victims.

He further wrote, ‘This award of The Kashmir Files being honored as the Golden Film of Indian Cinema is dedicated to all the victims of religious terrorism.’

Sometime back, the film was termed as vulgar propaganda by IFFI jury head Israeli filmmaker Nadav Lapid. After this the debate started on social media. The painful struggle of Kashmiri Pandits is shown in the film ‘The Kashmir Files’. Directed by Vivek Agnahotri, the film is based on the 1990 genocide of Kashmiri Hindus. The film stars Mithun Chakraborty, Pallavi Joshi, Prakash Belawadi, Anupam Kher, Puneet Issar and Chinmay Mundelkar in lead roles.