The Kama-2 electric car will receive a battery from Rosatom 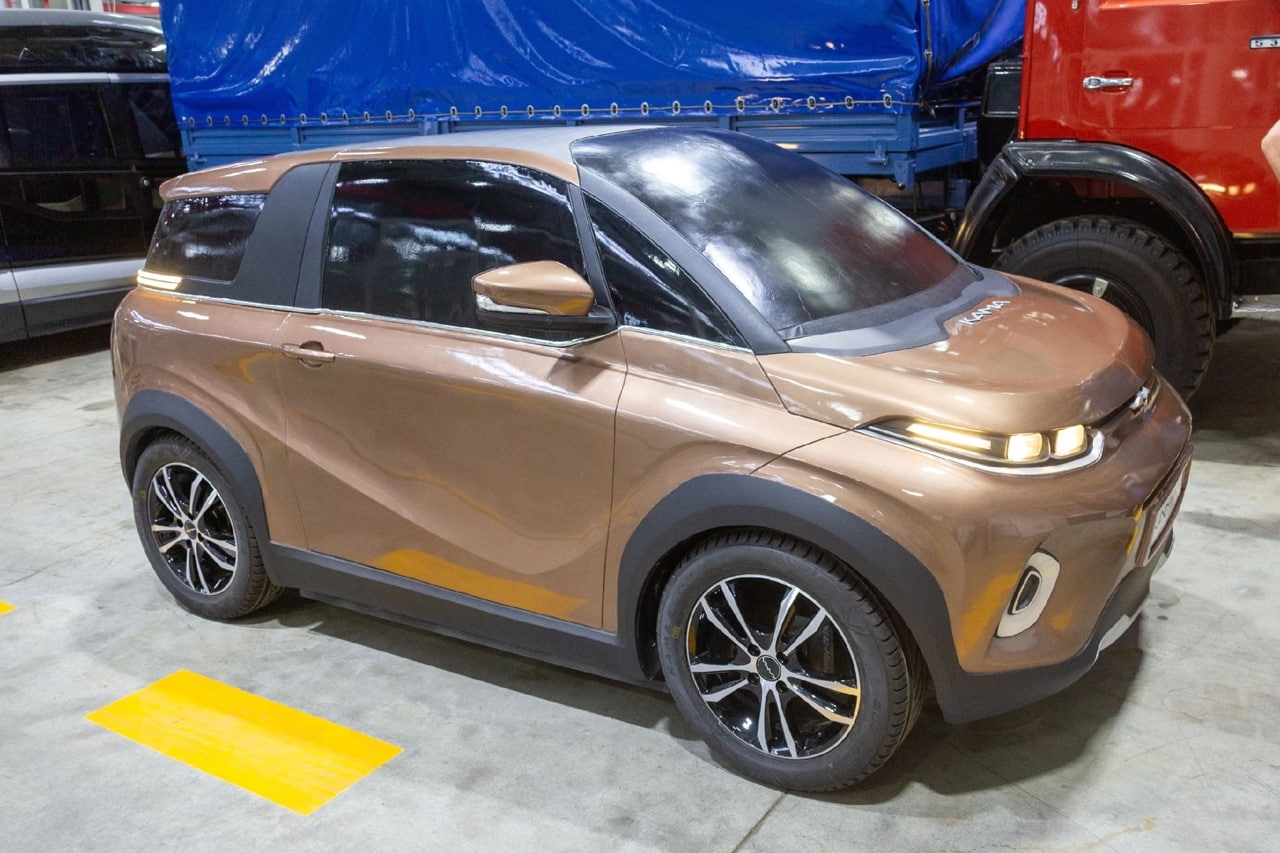 New details have appeared about the Kama-2 electric car, which, presumably, will be assembled at the Moskvich plant.

The updated Kama-2 electric car has become 350 mm larger than the original version (the length has grown to 3750 mm), as previously reported, and the wheelbase has increased by almost half a meter, up to 252 cm. Interestingly, the tiny car has an impressive curb weight – up to 1.7 tons. This is more than most modern compact crossovers.

The power of electric motors will be from 70 to 130 kW (from 95 to 177 hp), the drive will be exclusively front. The power reserve will be from 300 to 500 km. The battery will be located at the bottom, while Rosatom can supply it.

Finally, the source reports that the production of the Kama-2 electric car will begin in the near future.