The ISS will operate for at least another eight years. USA extended the life of the station 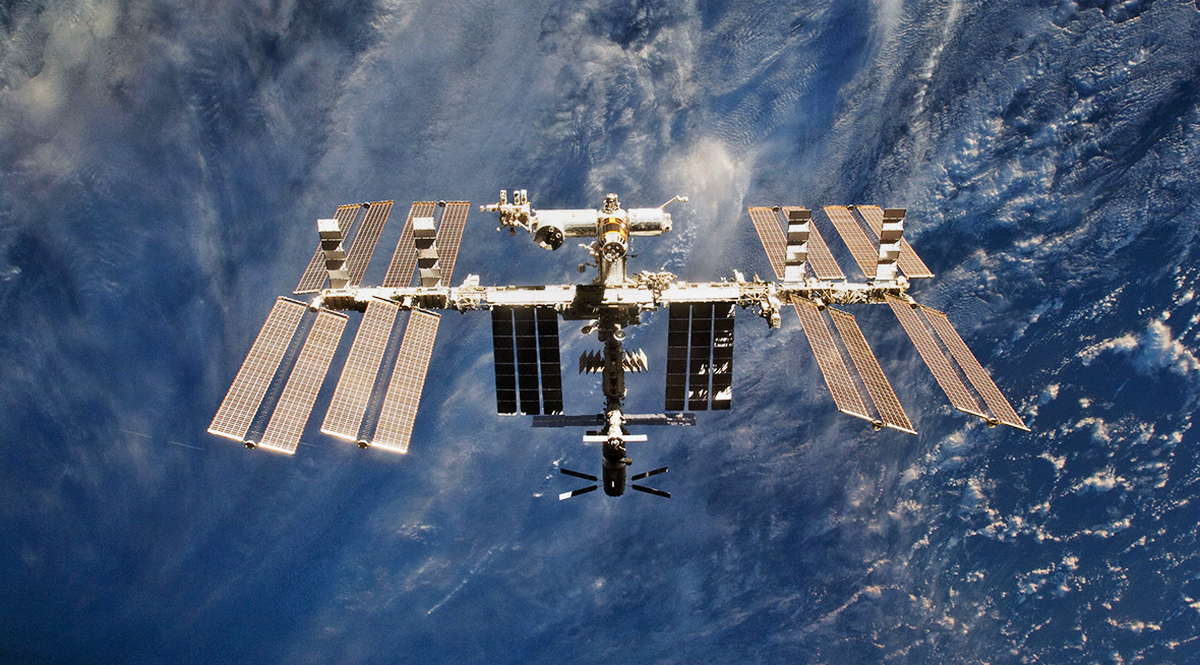 The operation of the International Space Station (ISS) has been extended until 2030. This was reported by the NASA website.

The Biden-Harris administration assumed the obligation to extend the life of the ISS. The obligations also include cooperation with international partners, including ESA, JAXA, CSA and Roscosmos.

The International Space Station is a beacon of peaceful international scientific cooperation and has brought tremendous scientific, educational and technological advances for the benefit of humanity over more than 20 years.

The continued participation of the United States on the ISS will foster innovation and competitiveness, and advance the research and technology needed to send the first woman and first colored man to the moon under NASA’s Artemis program and pave the way for the first humans to Mars.

The ISS was commissioned in 1998. Until recently, the use of the station was agreed upon by the project participants until 2024, now, as we can see, the life of the ISS has been significantly extended. True, some experts believe that after 2025 there is a risk of an avalanche-like failure of various units and assemblies.