The iPhone SE line may be cancelled. At best, iPhone SE 4 will be delayed, claims Ming-Chi Kuo 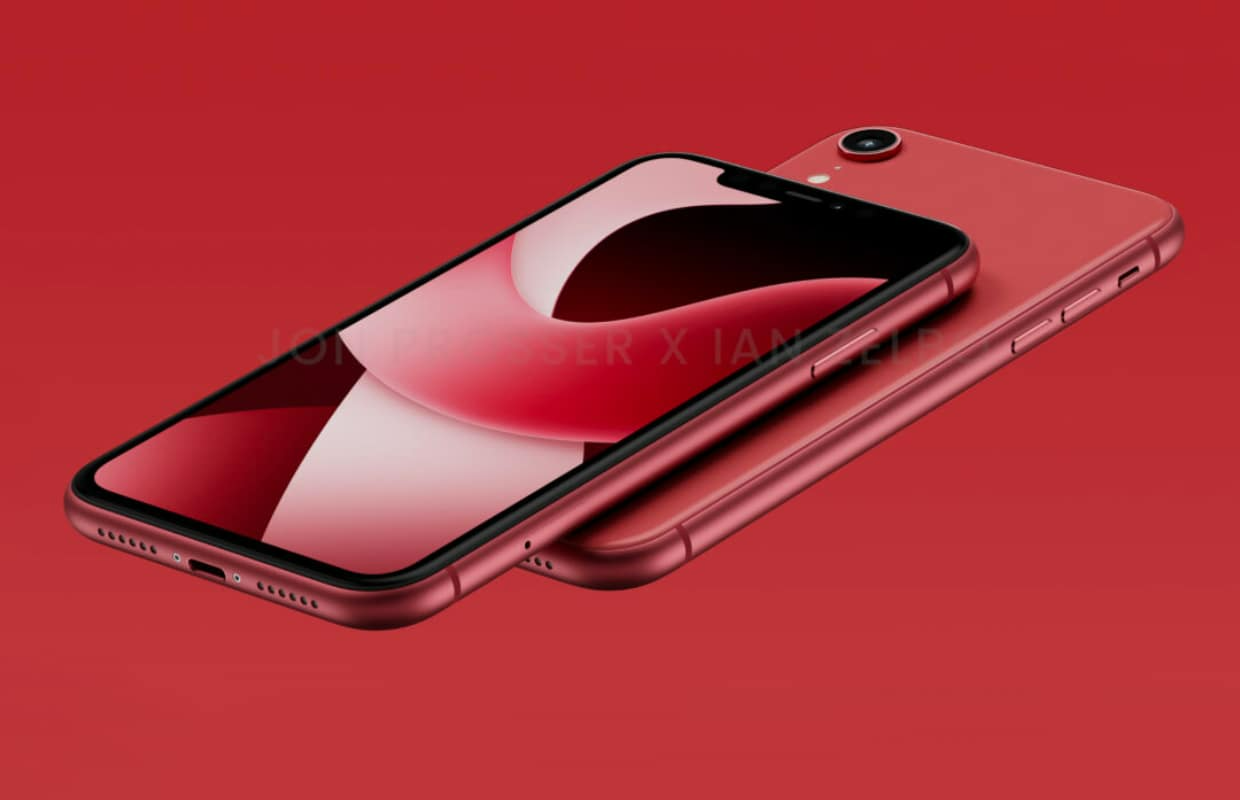 Well-known analyst Ming-Chi Kuo, who has informants at Apple, reports that the Cupertino company may cancel or delay the release of the iPhone SE 4 smartphone. So far, mass production is tentatively scheduled for 2024.

The reason for this adjustment is that mid-range and low-end iPhone shipments, including the iPhone SE 3, iPhone 13 mini, and iPhone 14 Plus, are still significantly lower than expected. In addition, the transition of the iPhone SE 4 to a full-screen design will inevitably lead to an increase in the cost and final price of the smartphone.

As a result, Apple may need to rethink its product positioning and ROI for the iPhone SE 4, according to Ming-Chi Kuo. In addition, reducing unnecessary new product development costs will also help the company cope with the challenges of the global economic downturn in 2023.

In any case, the iPhone SE 4 should get a notch and ditch the physical home button.