The iPhone 14 Pro will get a 48MP camera and a whopping 8GB of RAM. Latest forecast from Haitong International Securities 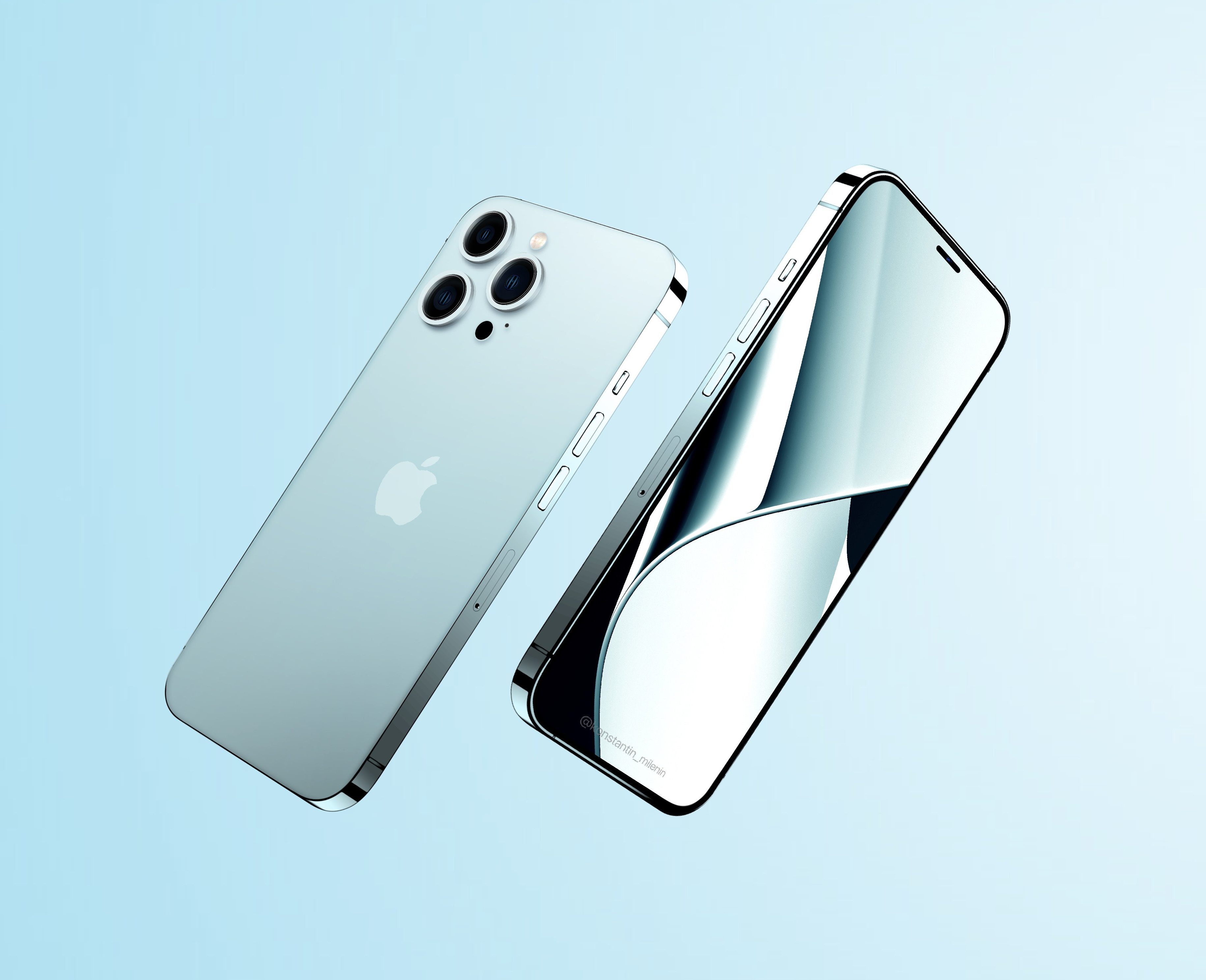 According to MacRumors, citing a forecast from Haitong International Securities, the two Pro models will be equipped with a camera system with three modules of 48, 12 and 12 megapixels, which will be equipped with wide-angle, ultra-wide-angle and telephoto lenses. This is consistent with information shared by TF International Securities analyst Ming-Chi Kuo. Back in April, he announced that the 48MP camera would support 8K video recording.

Haitong International Securities also expects the iPhone 14 Pro models to come with 8GB of RAM, compared to the 6GB that comes with the iPhone 13 Pro. In addition, it is reported that all models of the iPhone 14 will be equipped with displays with a refresh rate of 120 Hz, but this is hard to believe. In September this year, Ross Young, founder of research companies Display Supply Chain Consultants and DisplaySearch, announced that the standard iPhone 14 and iPhone 14 Max models will feature 60Hz displays.

Haitong International Securities adds that the standard iPhone 14 models will be offered with 64GB of storage in the minimum version, although the iPhone 13 lineup started with 128GB of storage.

The company’s analyst Jeff Pu has accurately predicted the 16-inch MacBook Pro and iPad Pro with miniLED displays in the past this year.