The iPhone 13 was brought up against the iPhone 13 Pro. Does more RAM give an advantage to the older model? 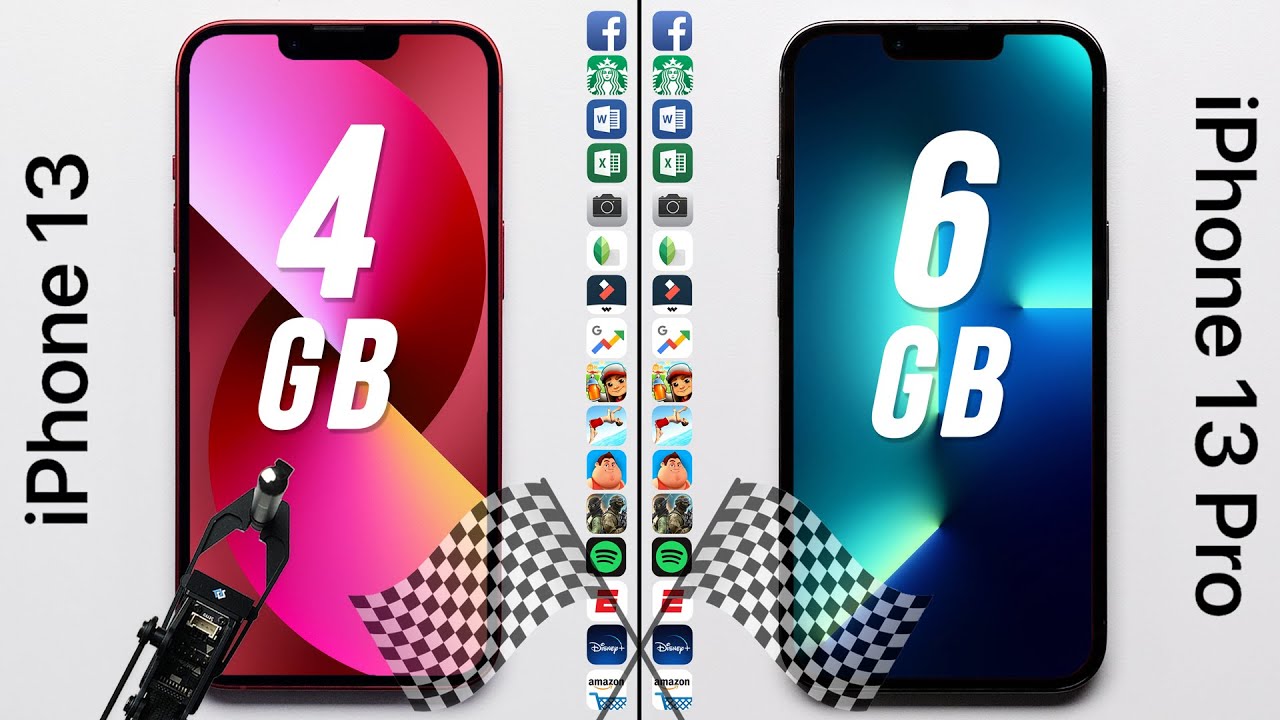 Experts from the PhoneBuff channel, conducting their tests using a robotic arm, brought the iPhone 13 and 13 Pro together to see if there was a difference in the speed of work.

Recall that the older model in the SoC A15 Bionic has one more graphics core, and the iPhone 13 Pro has 6 GB of RAM versus 4 GB of the iPhone 13. The latter, in theory, can affect the number of active applications that the smartphone keeps in memory.

As you can see, there is no difference in the speed of work (it is scanty), that is, whether a faster GPU or one and a half times more RAM of the older model does not help in this matter. But on the second lap, the iPhone 13 Pro still took the lead thanks to the RAM. In particular, the older model retained in memory all applications opened during the test, but the iPhone 13 unloaded some of the RAM, which is why it lost. In general, the gap is not critical, but it still exists, and it is immediately clear why.