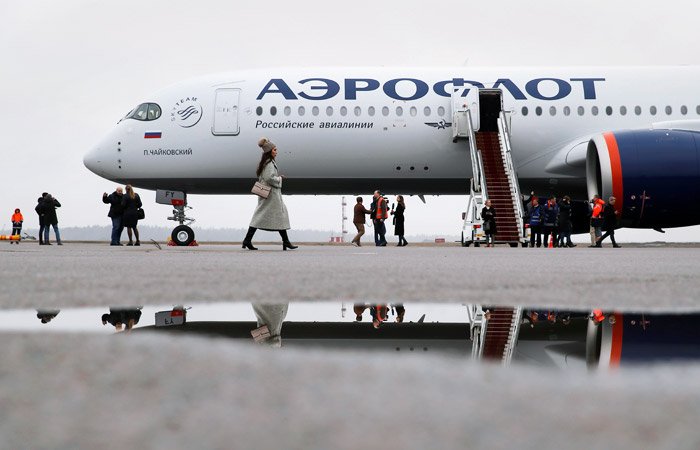 According to the publication “Kommersant”, The International Civil Aviation Organization (ICAO) questioned the safety of domestic aircraft. Of the nearly 200 audited countries, it has given a “red flag” to the performance of the aviation industry in Russia and the South Asian kingdom of Bhutan. In addition, the organization said that the Russian authorities do not monitor flight safety enough, and lowered the airworthiness rating of ships in the country by almost a quarter.

Claims to the Russian authorities at ICAO appeared in the summer. The fact is that hundreds of domestic aircraft were originally listed in the registers of foreign countries. For example, 745 – in Bermuda. However, after the imposition of sanctions, Russia urgently transferred all aircraft to its lists, and as a result, they were registered in two jurisdictions at the same time. And this seriously reduces flight safety.

To correct the situation and remove doubts ICAO can cancel registrations in one of the countries. For this, Russia has already filed a complaint against Bermuda, and there are chances of success, says Artem Kasumyan, a lawyer at the Delcredere Bar Association: “The issue of this registration is conventional – the dispute will be resolved by the ICAO Council. If he establishes that Bermuda has violated one of the norms of the convention of the organization, then perhaps this will be recognized as a violation, and Bermuda will be held liable under international law. If the procedure in the council does not satisfy one of the states, then it is possible to resolve the dispute either in court or in arbitration as an appeal“.

Russia is not alone in the status of a “state with significant security problems”. In 2018, the South Asian kingdom of Bhutan received a “red flag” due to problems with the control of air navigation services. For four years, the country has not been able to re-audit and get rid of the concerns of ICAO. It will be difficult for Russia to return to its former status, even if it solves the problem with double registrations, aviation explorer columnist Vladimir Karnozov believes: “Most of the long-haul aircraft used by Russian companies are foreign-made. These are mainly Boeing, Airbus, we also have quite a few ships of the Canadian Bombardier and the Franco-Italian ATR. Now manufacturers have refused their service, support. Of course, their safety cannot be ensured at the level at which the manufacturer and assembler did it.“.

Probably, the “red flag” will not affect the domestic flights of the airliners, experts believe. However, for international air traffic, the ICAO verdict risks becoming an obstacle – on its basis, countries can reduce the reception of Russian ships on their territory or stop it altogether. However, Vladimir Karnozov of Aviation Explorer doubts that in the current situation, Russia will face a new wave of closed skies: “By and large, these are recommendations, not instructions that you should do this, accept these, but not these. Let’s take Iran for example. Will he look at the “red flags”? Yes, the republic itself is in these “red flags”. Turkey receives many tourists from the Russian Federation, and, of course, it will first of all think about its national interests. There are no flights to Europe now, that is, how will this change the attitude of European states towards us? Yes, no way – everything they could have already been closed“.

On the contrary, there is an assumption that in the near future Russia may expand air links with other countries. At least, The Times of Israel reports that Prime Minister Yair Lapid is thinking about increasing the number of flights from Russia to Israel. True, the reason for such a possible measure is appropriate: to help the Jews living in Russia to leave the country against the backdrop of the announced partial mobilization.