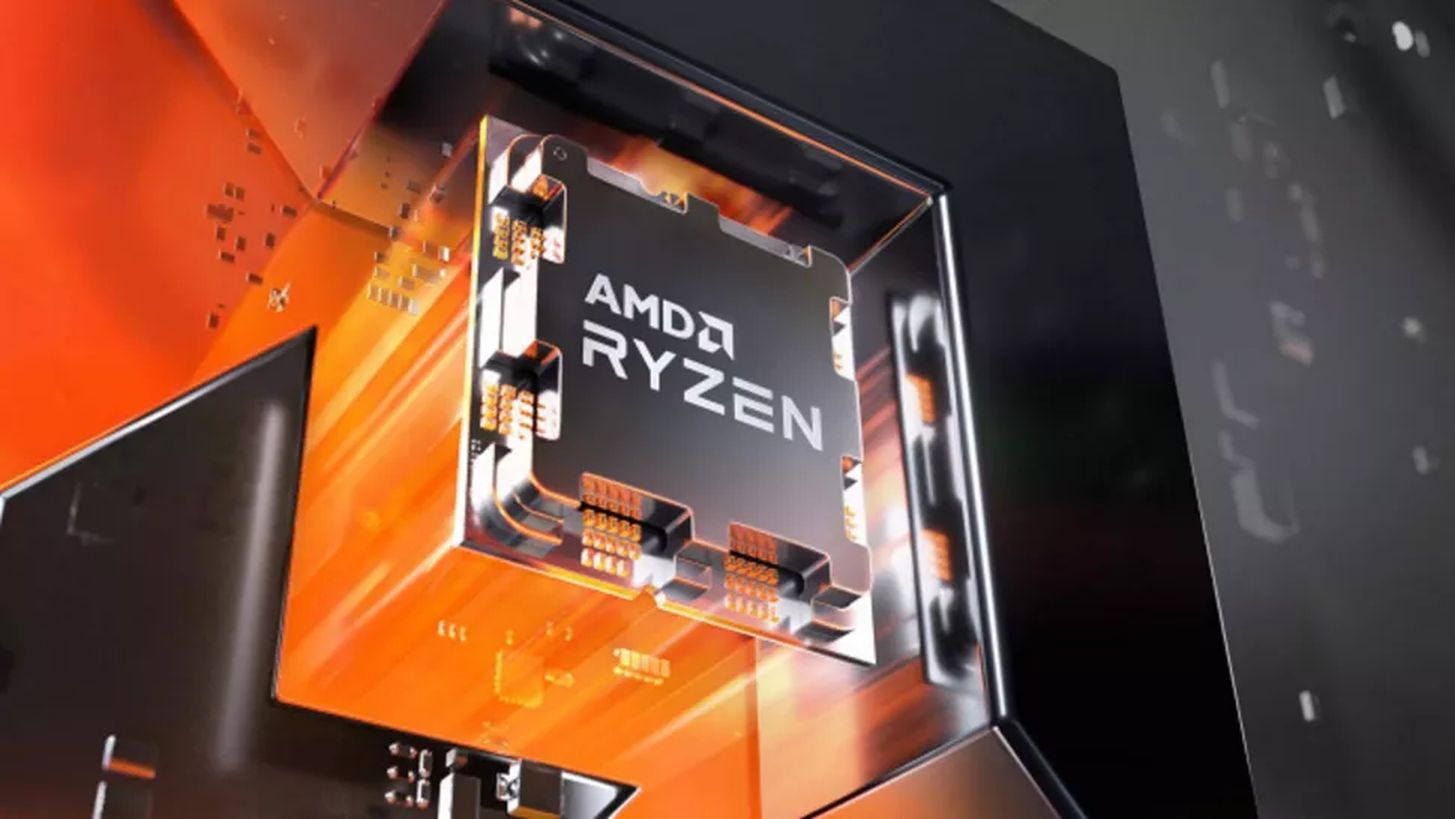 During the announcement of the Ryzen 7000 processors, AMD did not say a word about the integrated graphics core, which would make you think that it is not in the news. However, the iGPU is there, and now the company has shared details about its parameters.

As we knew before, the iGPU is based on the RDNA 2 architecture and has only two CUs, that is, 128 stream processors. That is, you should not expect any high performance in games from it. But then there is a hardware AV1 decoder, H.265 and HEVC encoding and decoding is supported, there is support for DisplayPort 2.0 UHBR10, HDMI 2.1 with FRL and USB-C DP. By comparison, the latest GeForce RTX 40s don’t support DisplayPort 2.0.

AMD also revealed details about the I/O chiplet. Unlike the CPU chiplets, it’s made on a 6nm process, but it’s much better than the previous 12nm process.

This chip supports DDR5-5200, up to 28 PCIe 5.0 lanes, USB-C. Already today, the ban on the publication of reviews of new CPUs will be lifted, and they will appear on sale tomorrow.