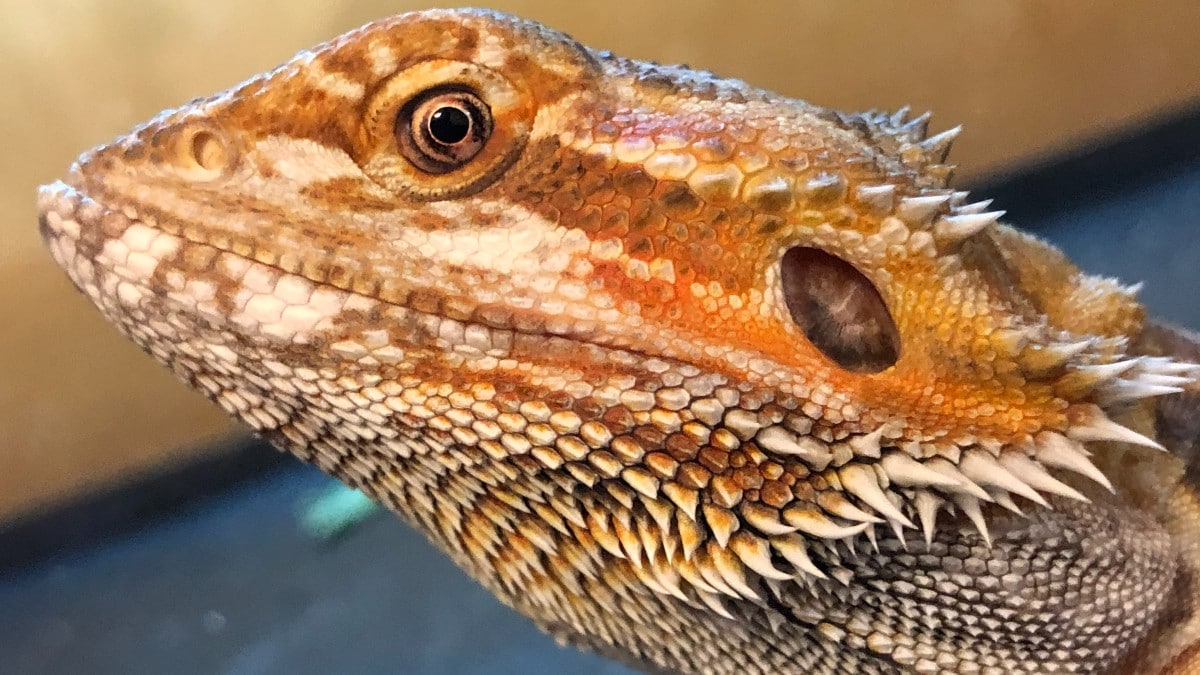 Climate change or, as the word is becoming popular in English these days, climate change can become a major threat to many species of the world. Scientists have expressed concern about this and said that many species of reptiles may become extinct due to rising temperature. The reason behind this is also very different. Scientists studying animals are saying that due to rising temperature, the sex of crawling creatures is changing. This change is not taking place in adult organisms but at the embryonic level. Let us tell you why scientists are worried about this.

Major change in weather activities due to climate change is now bringing the news of tragedy. Tremendous changes are being observed in the climate in the last few years due to which the weather cycles have started changing. Activities like unseasonal rains, floods, tornadoes, landslides are taking a frightening form. But it is not just limited to the weather. Many species of the world are also facing its threat. Species of reptiles, which include snakes, lizards, crocodiles, are highly affected by rising temperatures. Recently it was revealed that in a dragon lizard of Australia, the number of male lizards started decreasing rapidly, while the number of female lizards started increasing rapidly. The reason behind this surprised the scientists.

When it was noticed, it was found that the rising temperature is also determining the sex of the lizards. That is, when the early stages of embryo formation are going on, the embryo changes its sex when it exceeds a suitable temperature for development. This is called temperature dependent sex determination. It is abbreviated as TSD. After this fact came to the fore, scientists got attention on the study conducted at the University of Canberra, Australia. In this study, it was already proved that the increasing temperature of the environment can play an important role in the sex determination of lizards.

Dartmouth Undergraduate Journal of Science Report According to Australia’s University of Canberra, this study was conducted in 2015. During the study, the genome of 130 dragon lizards was studied. Female lizards have ZW sex chromosomes and male lizards have ZZ chromosomes. The researchers found that if the eggs were exposed to temperatures higher than the optimum temperature, the embryos remained female despite having male dragon chromosomes. That is, despite having a male chromosome, children with female gender were born. After that many studies were done about this and it became clear that rising temperature can change the gender of reptiles. In such a situation, there is a danger that if the temperature of the earth continues to increase like this, then such species may become extinct one day.