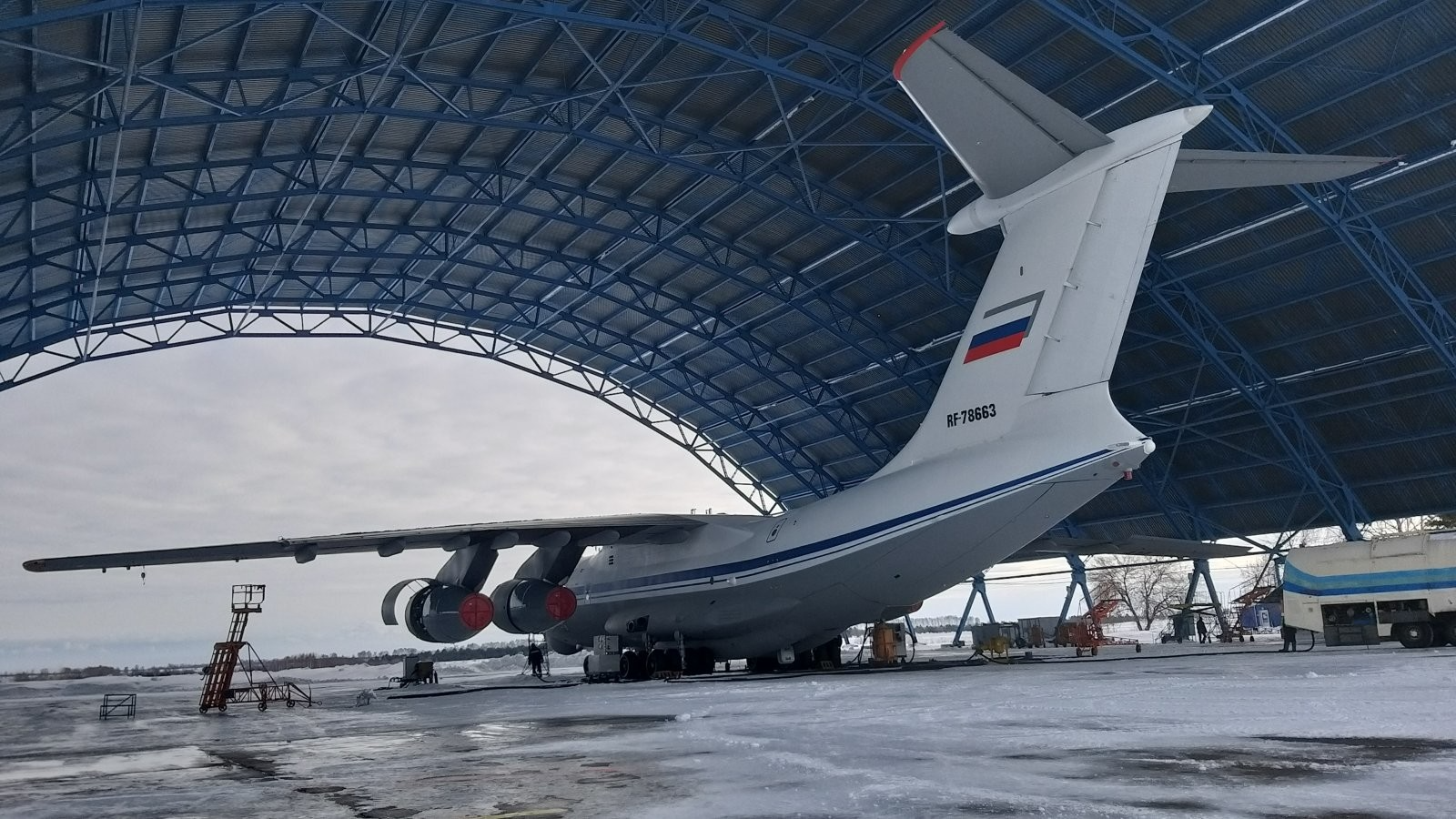 The Russian military transport aircraft Il-76MD-90 will be able to carry up to eight unmanned aerial vehicles (UAVs) of the Molniya air launch. This was reported to TASS by a source in the military-industrial complex.

To date, several options for the launch and use of Molniya drones are being considered – up to eight devices can be carried by Il-76MD-90 aircraft, up to three devices can be simultaneously placed on operational-tactical aviation aircraft, in addition, two devices can be suspended from heavy drones ” Altius-RU” and “Thunder”.

He added that according to the concept of using multi-purpose drones, the Lightnings will be able to solve the tasks of fire destruction of enemy targets, conducting aerial reconnaissance and performing other special tasks.

“Lightning” is optimized for use as part of a swarm of drones. The device has a constant exchange of data between UAVs. It is possible to change tasks for each member of the pack, the transfer of leadership roles and interchangeability. At the same time, thanks to artificial intelligence, the task is carried out by a group without constant communication with the carrier aircraft.

Light “Lightning” is created in addition to the heavy drone “Thunder”. The wingspan of the UAV is about 1.2 m, the payload reaches 7 kg. “Lightning” will be able to carry reconnaissance equipment, a shock modification is also provided – loitering ammunition with a warhead.