The human factor has threatened the chip manufacturing industry 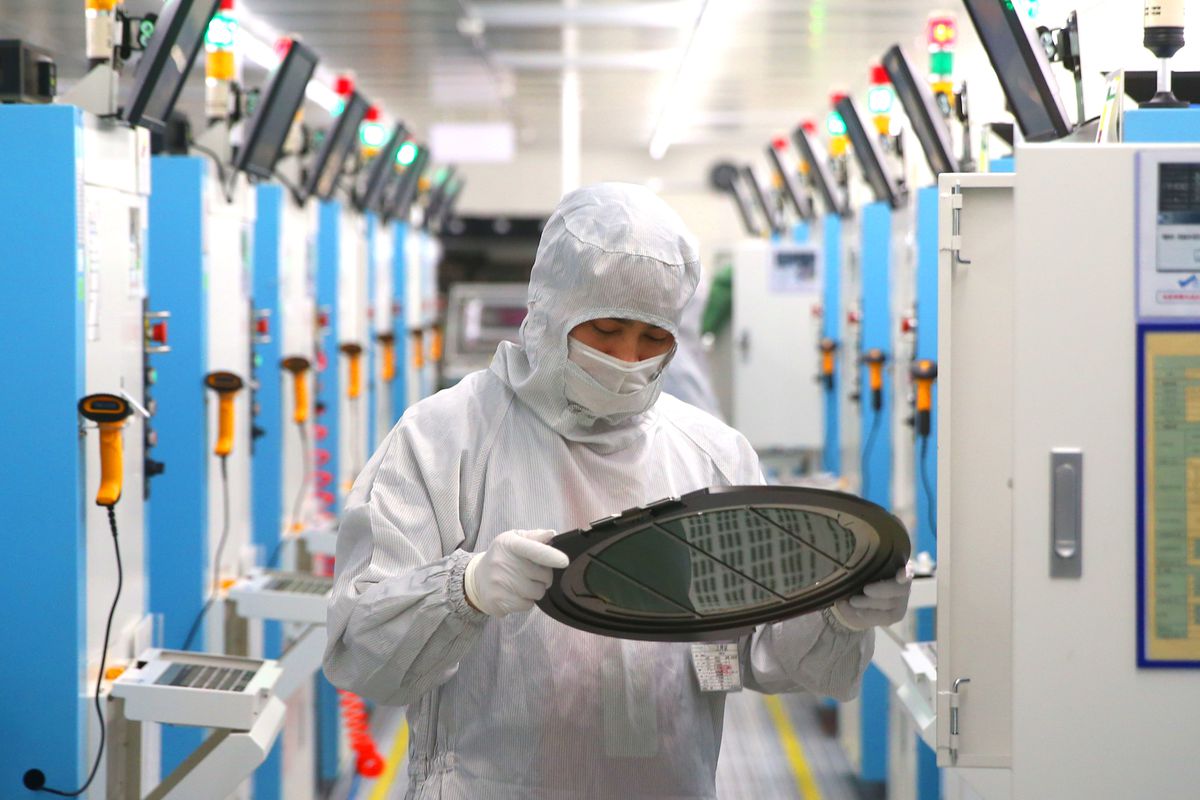 Intel Executive Vice President Raja Koduri spoke of a shortage of electronics engineers in the United States, which could lead to the inability to manage chip factories under construction in the near future.

It is noted that only one Intel will soon need about 6,000 engineers in the US and 3,000 engineers in Germany for three factories under construction. At the same time, Samsung, TSMC and GlobalFoundries are also building new semiconductor factories.

According to The Register, the decline in interest in the profession of electronics engineer is associated with higher salaries in programming. As a result, only a small part of students prefer learning the basics of chip design. The publication stated that they dream of working at Apple, Microsoft or Google more often than at Intel or GlobalFoundries.

Sources familiar with the situation concluded that without an increase in the number of specialists in the coming years, the industry will die on its own. According to their estimates, in other countries the situation with engineers is just as deplorable.