The Huawei P50 Pro is finally ready to expand beyond China. The global version is built on Snapdragon 888 4G 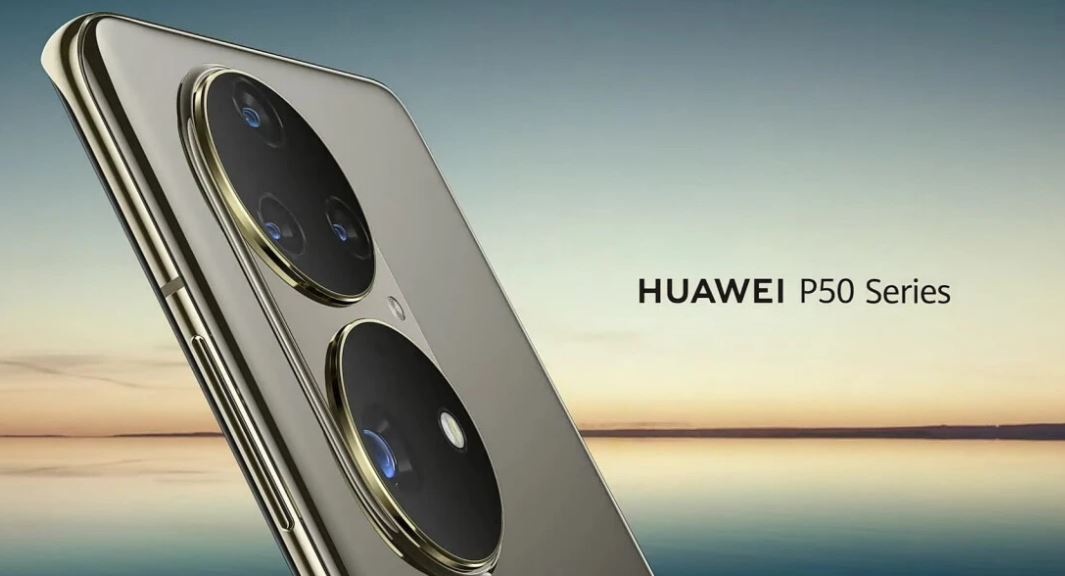 Six months after the official premiere in China, the Huawei P50 Pro is finally ready to conquer other countries. Huawei has announced the date of the official premiere of the smartphone: the device will be presented on January 12. The global Huawei P50 Pro is expected to be built on the Snapdragon 888 4G SoC, and this, in general, is not surprising: the P50 line of smartphones for China uses the same SoC.

Unlike the Chinese P50 Pro, the global version will receive MIUI 12 shell based on Android OS instead of HarmonyOS. The rest of the parameters will not change. Recall that the P50 Pro is equipped with a 6.6-inch OLED screen with a frame rate of 120 Hz, a camera with sensors with a resolution of 50, 40, 13 and 64 megapixels, a 4360 mAh battery with support for 66 W wired fast charging and 50 W wireless power. …

Let what’s unseen be revealed. Uncover sharp focus and vibrant details even in low-light conditions when you capture with the #HUAWEIP50Pro ?

According to rumors, not only the global P50 Pro may debut on January 12, but also the P50 Pocket presented in December. This clamshell smartphone is in great demand in China, even despite the high cost, it is possible that outside of the Middle Kingdom it will find many fans even despite the absence of Google services.