The Honor Pad 8 tablet has appeared in the Bluetooth SIG and 3C regulator databases. Release soon? 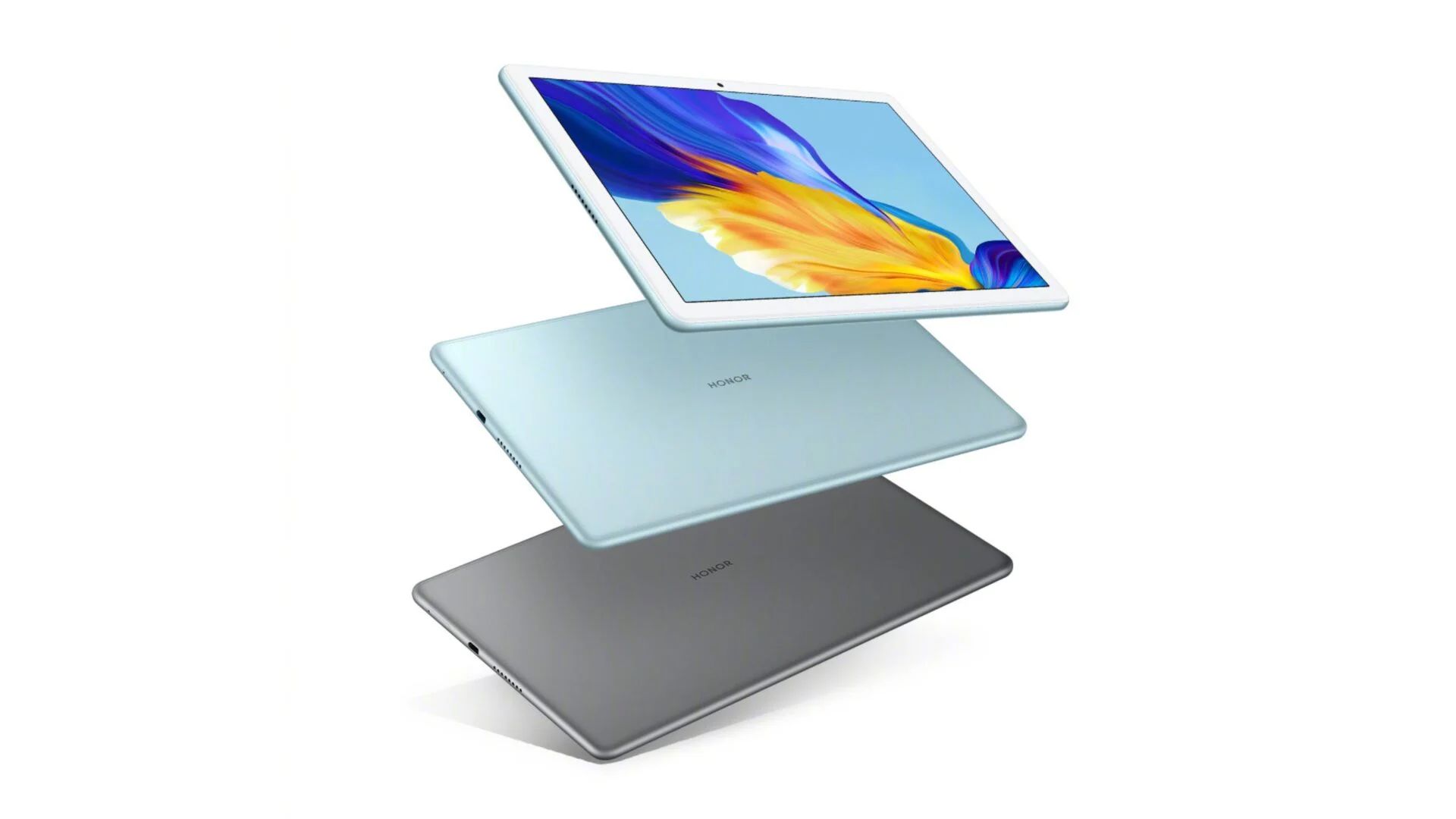 On the site of the Bluetooth regulator SIG, a new budget-class Honor Pad 8 tablet has been spotted. The novelty is expected to be the successor to the Honor Pad 7, released back in 2021. A model with the same number appeared on the website of the Chinese regulator 3C. It states that the tablet will ship with 22.5W fast charging.

The tablet runs on the Android 10 operating system with the Magic UI 4.0 shell. It is built on the Helio P22 processor, has 4 GB of RAM and up to 128 GB of permanent memory. The main camera is equipped with a module of 8 megapixels, front – 2 megapixels. The battery capacity is 5100 mAh. Its price is about 214 dollars.