The Honor Magic V is a competitor to the Samsung Galaxy Z Fold3 and Xiaomi Mix Fold. Live photo of the smartphone and the date of the official premiere 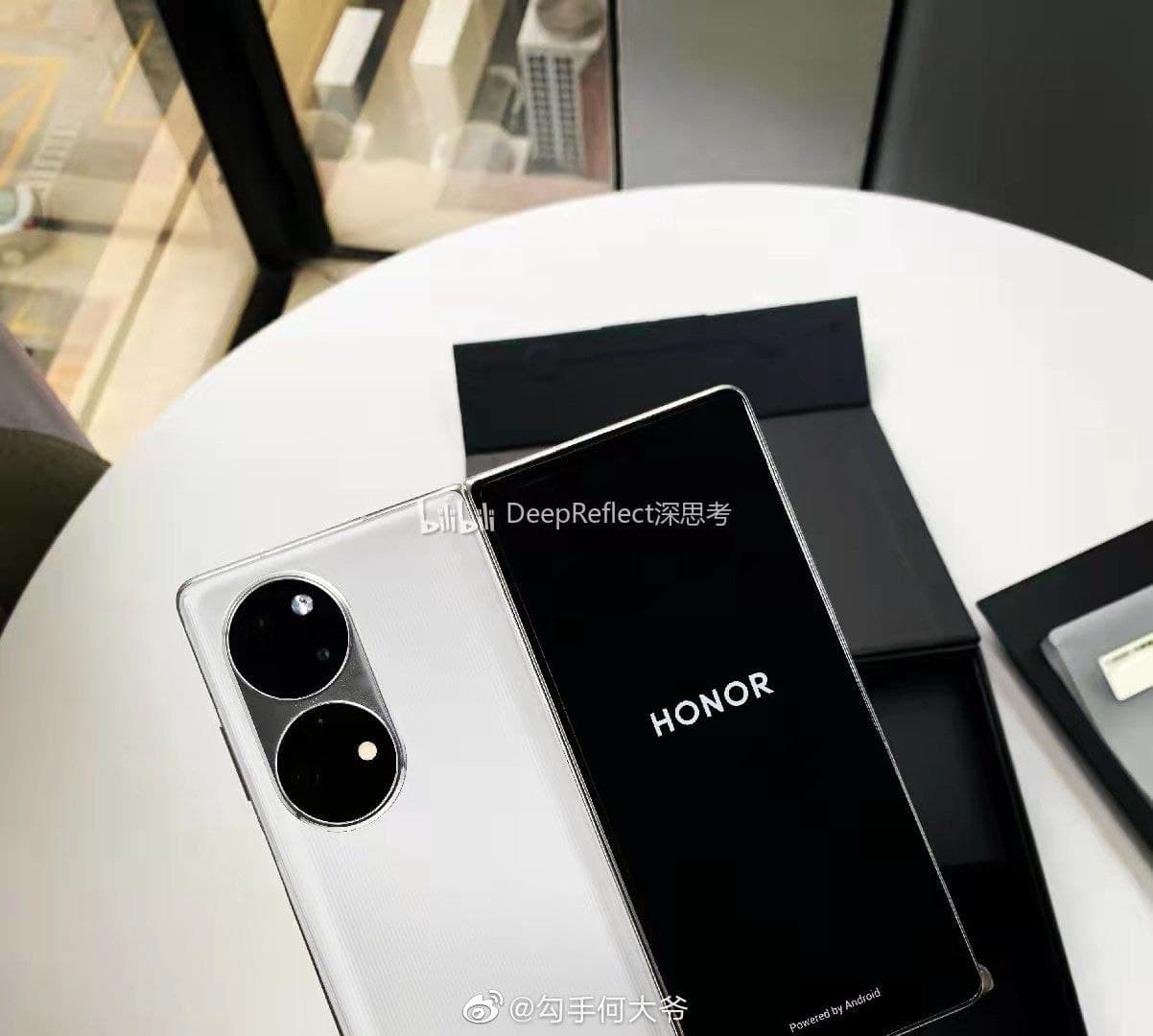 A few days ago, the first official teasers of Honor’s first foldable smartphone with a flexible screen, the Magic V, appeared on the Web, and now the first live photo has been published on Weibo. From the teasers, it was not clear whether the Magic V is a clamshell smartphone like the Galaxy Z Flip3, or is it a smartphone that transforms into a tablet like the Galaxy Z Fold3. Now there is more clarity: Magic V is a competitor to Galaxy Z Fold3 and Mix Fold.

The foldable flagship Honor consists of two halves that fold out into a relatively small (with a 7-8-inch screen) tablet. The main camera is made in the corporate style – like in the Honor 50 and Honor 60 smartphones. From the characteristics of the novelty, it is known that the main camera will have a 50-megapixel sensor, and the hardware platform will be based on SoC Snapdragon 8 Gen 1… Thus, Honor Magic V will be the world’s first foldable smartphone with Snapdragon 8 Gen 1. It will also support 66W charging (also new for foldable smartphones) and Magic UI 6.0.

Magic V will officially premiere on January 10 in China. On the same day, the company will present a lot of new products: we are waiting for at least Honor 60SE and Honor X40i smartphones, as well as the Magic UI 6.0 interface itself. And there could be new smartwatches, laptops and TVs.