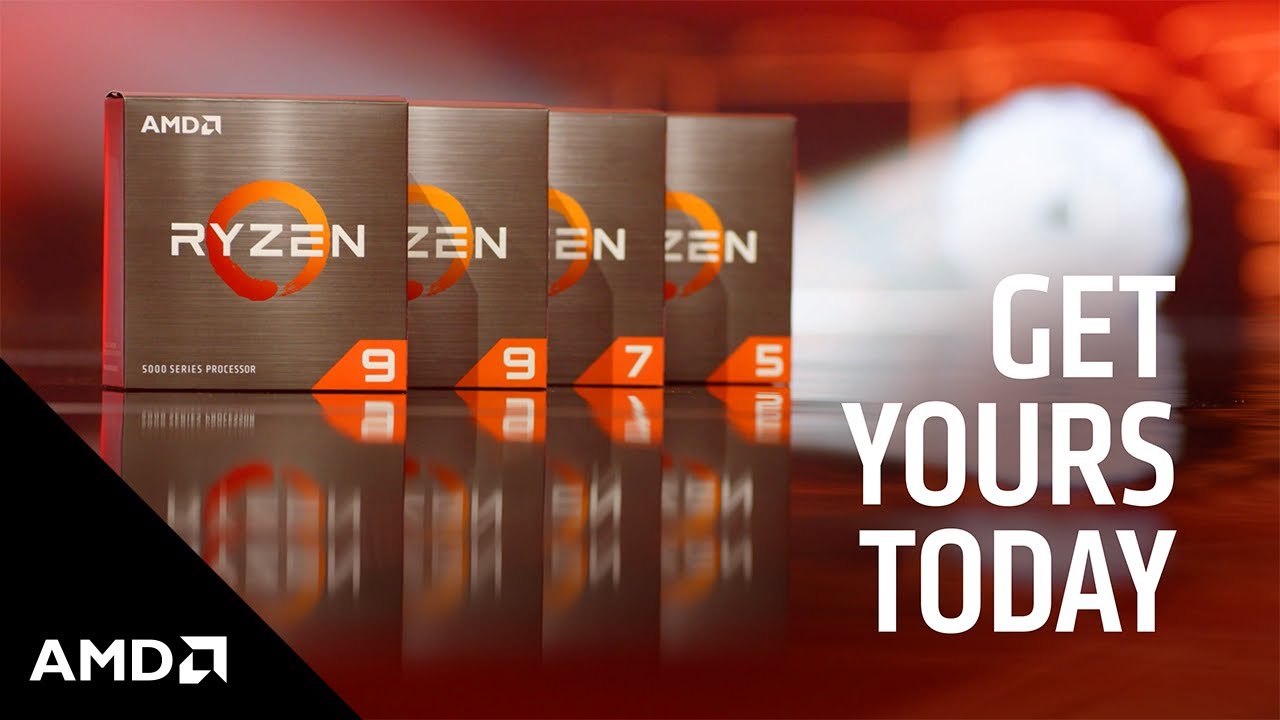 Reducing the cost of current generation processors in anticipation of the release of new generation models is a common practice, and now AMD has again resorted to it. The company officially unveiled the Ryzen 7000 last week.and now, according to a source, US retailers (Microcenter and Amazon) have reduced the cost of processors of the current line.

The source believes that after the start of sales of the Ryzen 7000 on September 27, the current Ryzen 5000 may fall in price even more.