The highest demand for Lada Granta Classic 2022 only intensifies, AvtoVAZ plan is overfulfilled 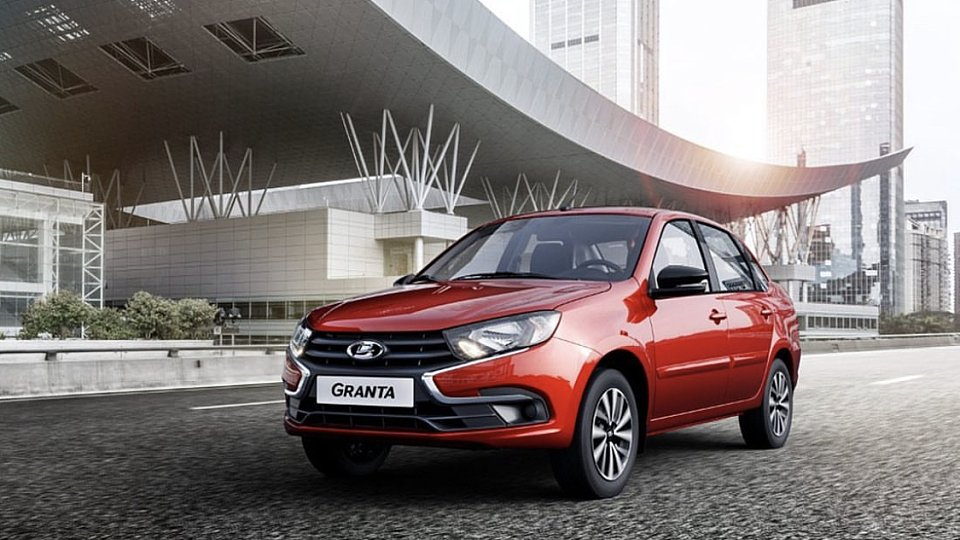 Demand for the Lada Granta Classic 2022 sedan continues to grow rapidly. AvtoVAZ sells all the cars that it manages to produce, so for now sales are limited by the pace of production.

Since the beginning of this month and up to and including the 27th, 3,285 cars have been sold, while initially AvtoVAZ planned to sell 2,440 cars for the entire month. Now it is expected that by the end of July, sales of Lada Granta Classic 2022 will exceed 3,500 cars.

It turns out that for less than four weeks, about 122 cars were sold daily. Before reported that from July 1 to July 13, 946 Lada Granta Classic 2022 cars were sold, that is, an average of about 73 cars.

Earlier it was reported that for the first 12 days after the release of Lada Granta Classic 2022, on average, daily sold about 22 cars. And in June, sales averaged 30 cars a day.

Earlier in the press service of AvtoVAZ confirmed that the simplified Lada Granta Classic 2022 received the most requested option – air conditioning.