The heartbeat will stop when you see this beautiful smartphone, you will be forced to buy it 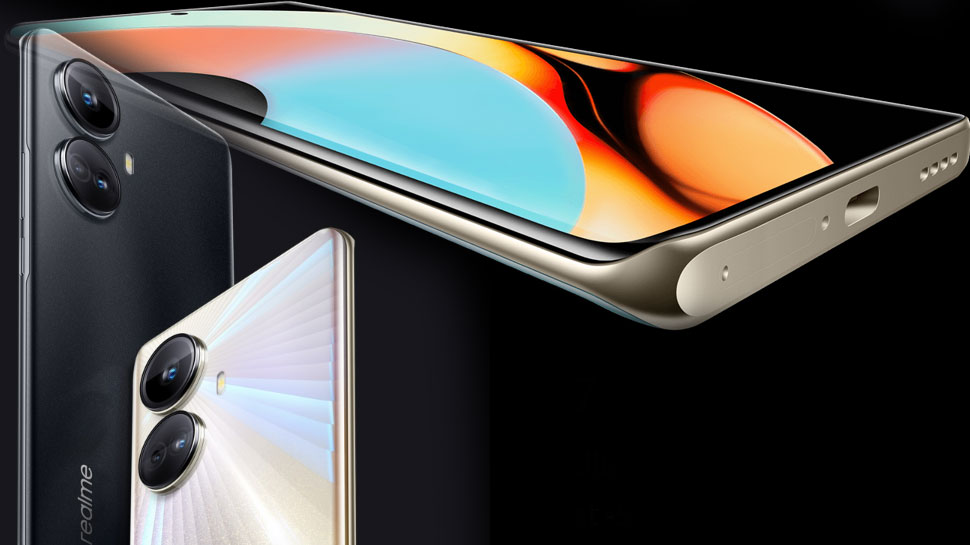 Realme Smartphone: realme 10 pro plus 5g has recently been launched in the market which has tremendous craze in customers to buy and the great reason is its beautiful design which people like very much are doing.

Realme Mid Range Smartphone: Realme has recently brought one of its own to the smartphone market named Realme 10 Pro Plus 5G and this smartphone started creating panic in the market as soon as it was launched Have given. This smartphone is so beautiful to see that you will not believe. It is stylish as it is sleek and has strong specifications. Its sale has started in India and today we are going to tell you in detail about its specialties, due to which customers are getting crazy about it.

Talking about specifications and features, Realme 10 Pro Plus offers a 6.7-inch AMOLED curved display that comes with full HD + resolution seven and its refresh rate is 120Hz Is and the touch sampling rate is 360 Hz. If you talk about the performance of this smartphone, then customers have been given the MediaTek Dimension 1080 SoC processor and it has been offered 12GB RAM and 256GB storage.

A strong camera is offered in the smartphone which clicks the best photos and their clarity is tremendous. Realm 10 Pro Plus has a quad camera setup. It offers 108 megapixel primary camera, 8 megapixel ultrawide camera and 2 megapixel macro shooter. If you talk about front camera, then customers are given 16 megapixel powerful camera in this smartphone to click selfie. This smartphone offers fast charging of 67W with 5000mAh battery.

How much is the price

Let me tell you that Realme has launched its 10 Pro Plus smartphone in two options in the market with the first 6GB+128GB variant priced at Rs 24,999 and bank offer It can be purchased for Rs 23,999, while the second option is of 8GB + 128GB variant which costs Rs 25,999. These smartphones are present in 3 color options including Hypspace Gold, Dark Matter and Nebula Blue.