The heart of this actress came on Mahindra Thar, told this thing to Anand Mahindra… 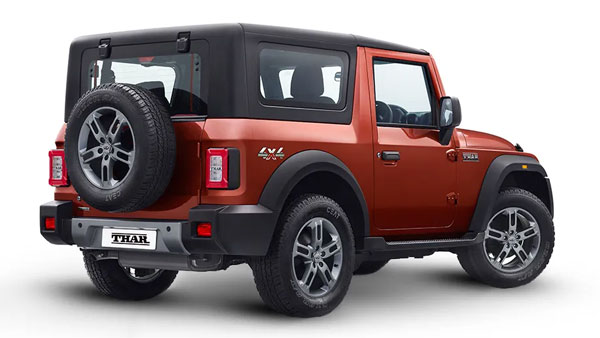 Reacting to this tweet, Anand Mahindra wrote, “What can be better than taking Thar to Club Mahindra Resort! This is a double benefit for MahindraRise).”

If you are wondering why Anand Mahindra said this, actress Raveen Tandon recently shot a commercial ad (TVC) for Club Mahindra, which was shared by Anand Mahindra on Twitter. In her tweet, the actress also revealed her plans to buy the Thar Offroader and her experiences with Mahindra Jeep during her college days. 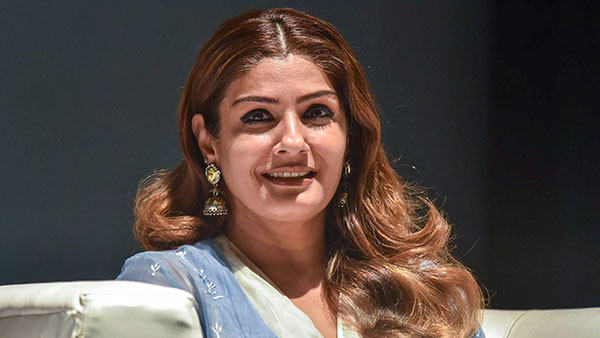 The new Mahindra Thar comes with more power, better design and more features than the old one. The new Thar is now even safer than before, as it has been given a 4-star safety rating by the Global NCAP.