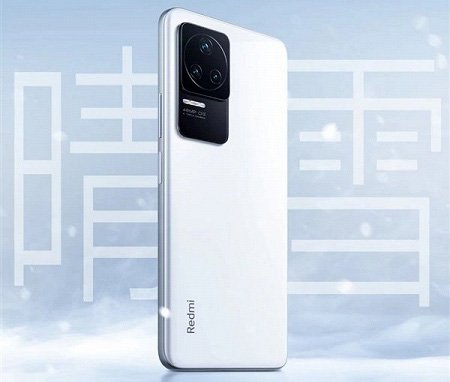 Redmi released teasers today showing Redmi K60 in two colors – black and blue. However, the phone will have at least one more option, a special one – white.

It’s called Qingxue. This special version appeared in Redmi K50 after the release of the phone, and it was instantly sold out in China. It is possible that Redmi K60 Qingxue will also be very popular.

The rear panel of the Redmi K50 Qingxue has a matte glass finish, which is likely to be the case for the Redmi K60 Qingxue. The back panel of the black Redmi K60 is also framed with glass. Beneath it is a texture reminiscent of carbon. And the “leather” blue Redmi K60 has vertical stitches on the left and right.

Recall that the official premiere of Redmi K60 will take place on December 27.