The head of AvtoVAZ believes that electric cars will not be widely popular in Russia until 2030, but Lada e-Largus will be shown in a few days 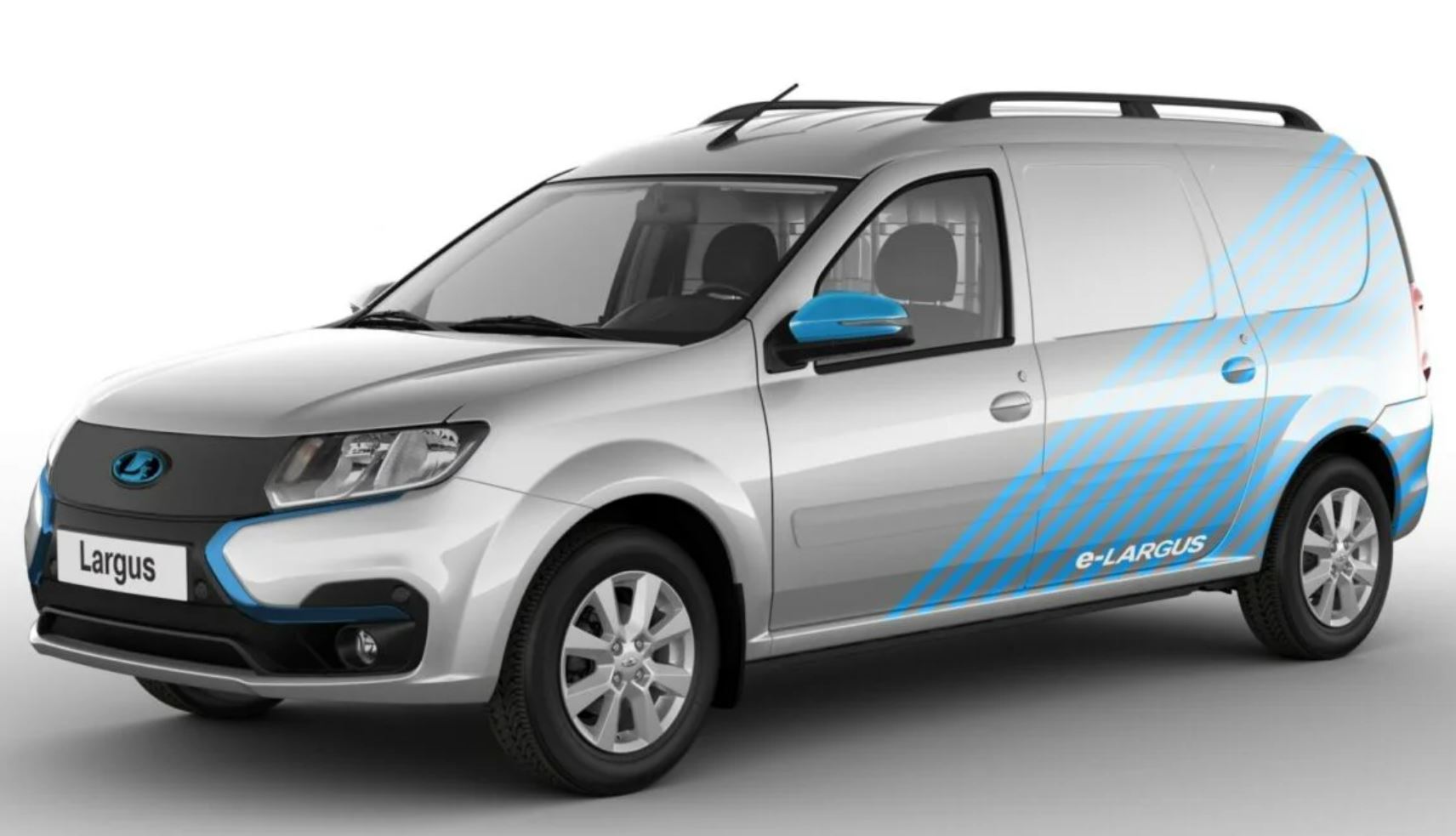 AvtoVAZ President Maxim Sokolov shared his opinion on the dynamics of the development of the electric car market in Russia on the Rossiya-24 TV channel. According to him, cars on electricity will not become widespread in Russia until the end of the decade.

“Due to certain geographical features, large spaces of our country, and hence large distances between cities … I believe that electric vehicles will not be widely spread in our country in the coming years, at least until 2030“, Sokolov said. However, the head of AvtoVAZ believes that in certain areas (for example, in large cities like Moscow and St. Petersburg), electric cars can be popular.

It is likely that the electric Largus will be aimed specifically at residents of large cities (as well as at various companies in these cities). Its production will begin next year, but the prototype is ready to be shown right the other day.

“The first prototype has already been created [Lada e-Largus]. Before the New Year, literally in a few days, we will present it in the capital of Udmurtia“, – said Maxim Sokolov.