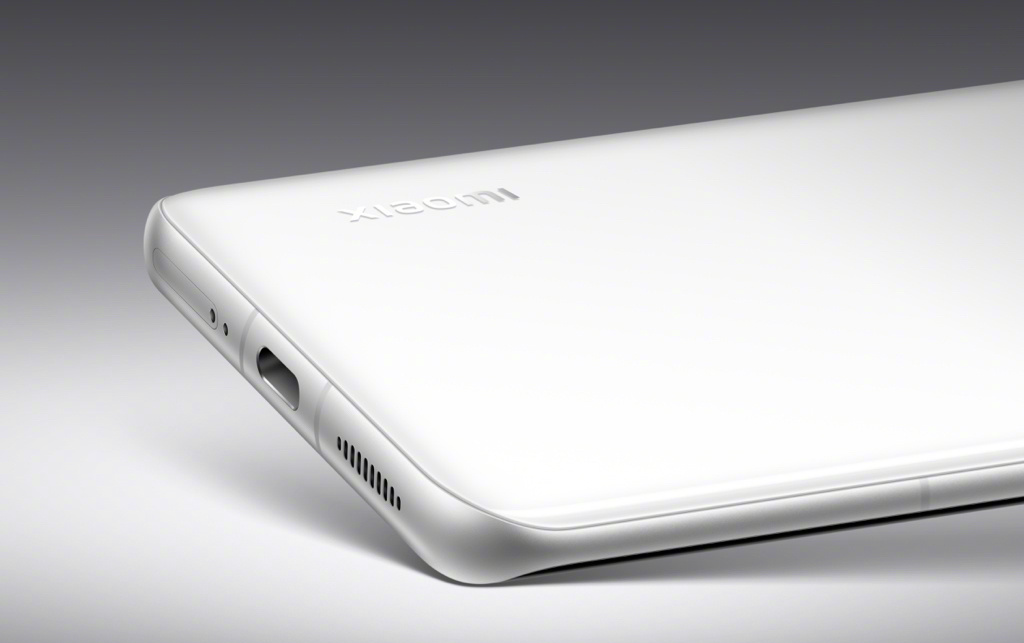 Today, Xiaomi officially announced a new FBO storage technology of its own design. This technology will be used for the first time in Xiaomi’s flagship smartphone 12S Ultra.

According to Chinese sources, the new FBO storage technology has been supported by major flash memory brands such as Western Digital, Micron, Samsung, SK Hynix, Kioxia and Yangtze Memory.

At the same time, the technology was recognized by the International Semiconductor Industry Standards Association JEDEC and included in the official specification for the next-generation flash memory standard UFS 4.0.

According to Xiaomi R&D department tests, the new Xiaomi Mi 12S Ultra has a read speed of 1900MB/s.