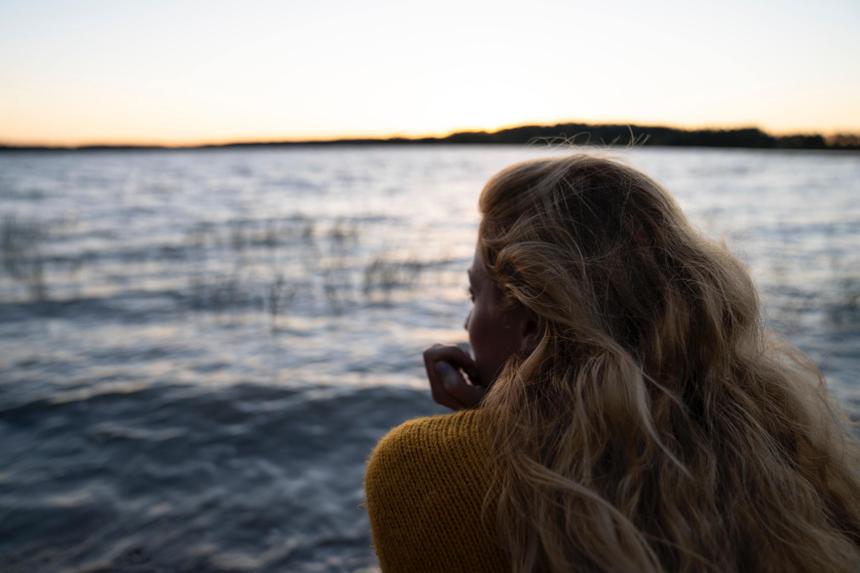 The UN has published the World Happiness Report. It has a ranking of countries ranked by how happy their inhabitants consider themselves. Russia has a very unenviable place there.

The top 5 happiest countries include Finland, Denmark, Iceland, Switzerland and the Netherlands. But Russia dropped from 60th place to 80th in a year. Ukraine also ended up in the bottom half of the ranking, at 98th place.

It is worth noting that Finland has been ranked first in the ranking of the happiest countries for the fifth year in a row. It is noted that in general, in 2021, people in the world began to help strangers more, volunteer and make donations. Now people around the world are helping the affected Ukrainians.
Share
Facebook
Twitter
WhatsApp
Telegram