The GeForce RTX 4090 could come out just in time for the heating season. Without Nvidia’s optimizations, the card could consume 850W 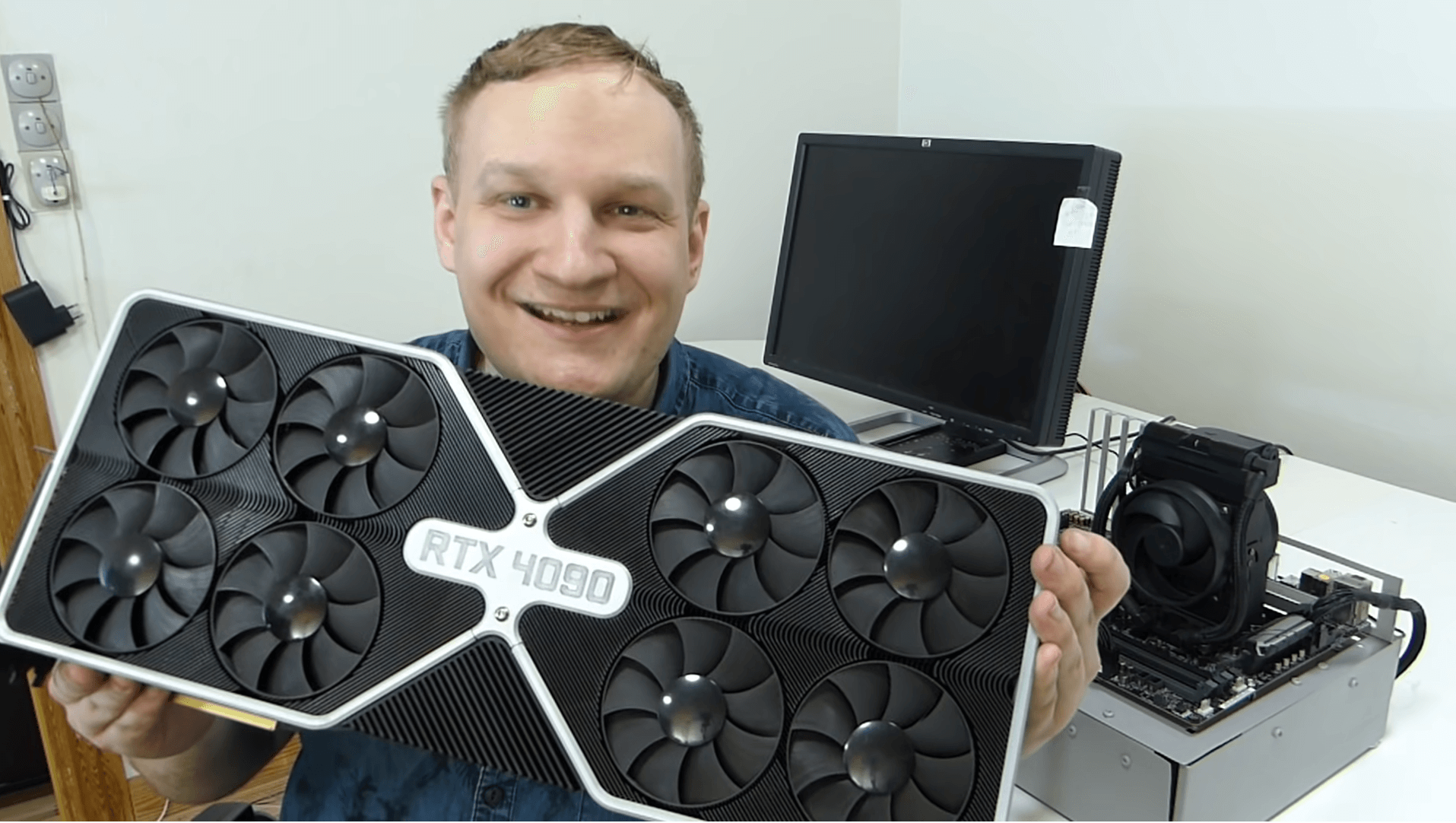 The closer the launch of next-generation Nvidia and AMD video cards, the more data about them appears on the Web. For example, new data confirms the TBP of 600 watts. Moreover, supposedly initially this figure was 850 watts, but Nvidia lowered it by optimizing performance. Perhaps this allows us to understand how much a heavily overclocked GeForce RTX 4090 can consume.

But even 600 watts is an incredible figure for a graphics card. The GeForce RTX 3090 Ti draws around 450W, and all air-cooled models are incredibly large, taking up to four expansion slots. The source says that in the case of the RTX 4090, we will see a lot more hybrid COs.

The RTX 4090 could be the first next-generation graphics card Nvidia releases. And this can happen as early as the third quarter, that is, before the end of September. At the same time, Nvidia is usually not limited to launching one model, so you can count on the simultaneous announcement of both the RTX 4080 and RTX 4070. Although this is not necessary.

By the way, such impressive power figures of the GeForce RTX 4090 may indicate that the RTX 4090 Ti model will not be released.