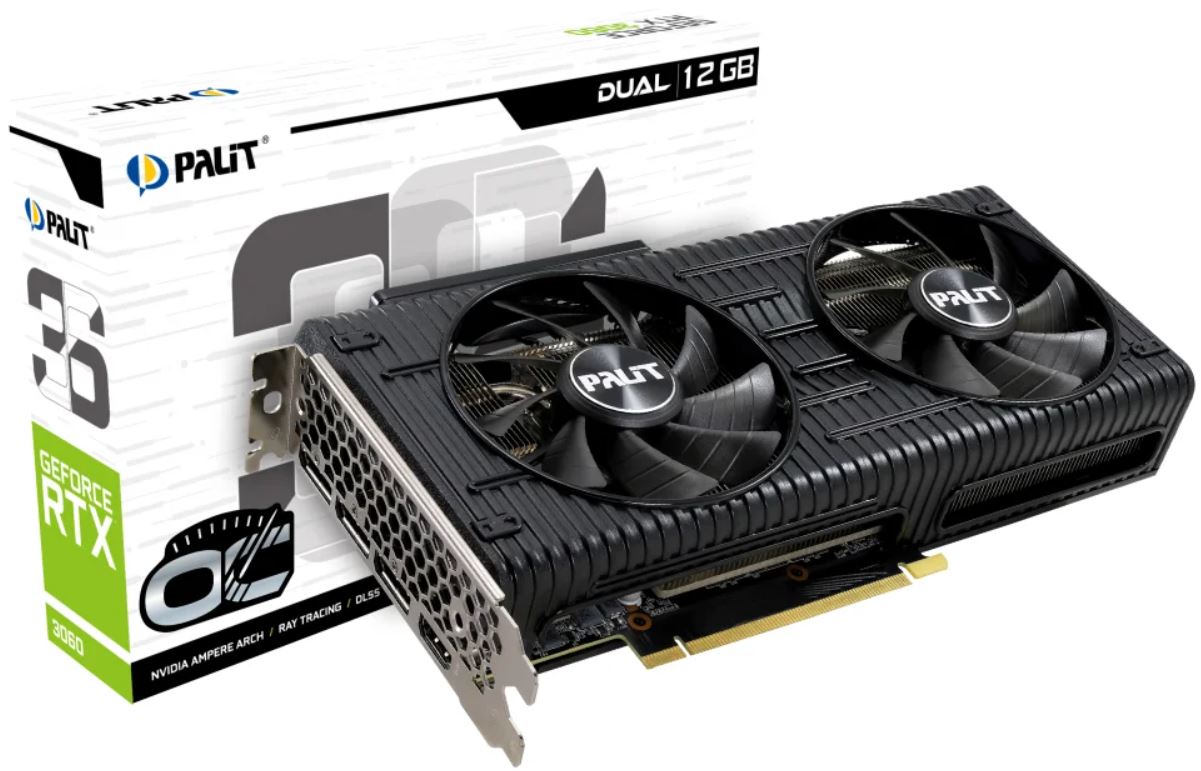 Steam has updated the statistics on the use of PC components by gamers, and the GeForce RTX 3060 came out on top in the June rating of video cards. Moreover, in two versions at once: mobile and desktop. Together, the two variants of these 3D accelerators are installed on over 5.5% of Steam users’ PCs.

In third place is the GeForce RTX 3050. The monthly increase is small – 0.18%, but this model has consistently grown in audience since the beginning of the year – and here is the result. Another discrete 3D card in Steam’s June Top 10 is the GeForce GTX 1660, all the rest are CPU-integrated GPUs.

Where is AMD? The best of the rest is in 33rd place in the ranking. Steam users have long preferred Nvidia AMD, and now the situation has not changed.

As for the central processors, then Intel strengthened its position somewhat – plus 0.68% in Linux-based systems and plus 1.28% in Windows-based systems. AMD, respectively, loses.