The gases emanating from cabbage can find aliens, what do scientists want to say after all? Learn 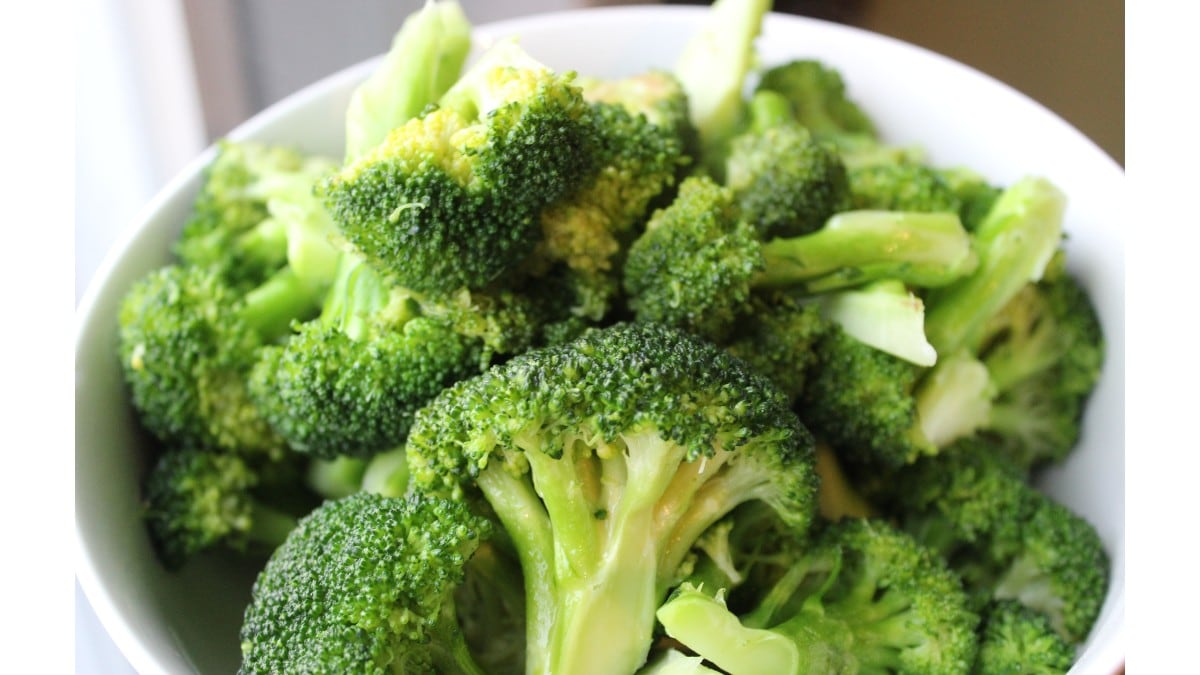 The search for aliens is a topic on which scientists all over the world are working. Every effort is being made to trace them. The theory related to one such attempt says that if life exists on a planet or moon, that is, if there are aliens, then it can act like broccoli. Indeed, scientists are talking about a possible biosignature that could reveal signs of life on other worlds. This is a process called methylation.

of space.com accordingIn the process of methylation, broccoli ie cabbage, algae and many other plants and microbes found on earth perform a special function. They expel the toxins from inside by turning them into gases. If these gases are present in the atmosphere of an exoplanets, then with the help of the James Webb telescope, there saw can go. Keep in mind that exoplanets are planets that orbit planets other than the Sun.

University of California Planetary scientist Michaela Leung of RiverSize recently led a study that suggests these gases can be emitted by just about anything. However, in a statement, he said that the methods of making this gas by non-biological means are limited, so if it is detected outside the earth, then it can be a sign of life.

The report states that there is some potential for the generation of methylated gases from volcanic eruptions, but living organisms are the major producers. These gases are visible in the mid-infrared, so the James Webb Telescope can easily find them. If these gases are around a planet, then James Webb can find out.

In addition to methane, the methylated gases scientists are looking for include methyl bromide (CH3Br) and methyl chloride (CH3Cl). If these gases are found around a planet in its atmosphere, then it can be focused there. It can be found out what is going on on that planet or exoplanet. Such exoplanets that orbit M-dwarf stars can also find these gases in their atmospheres.