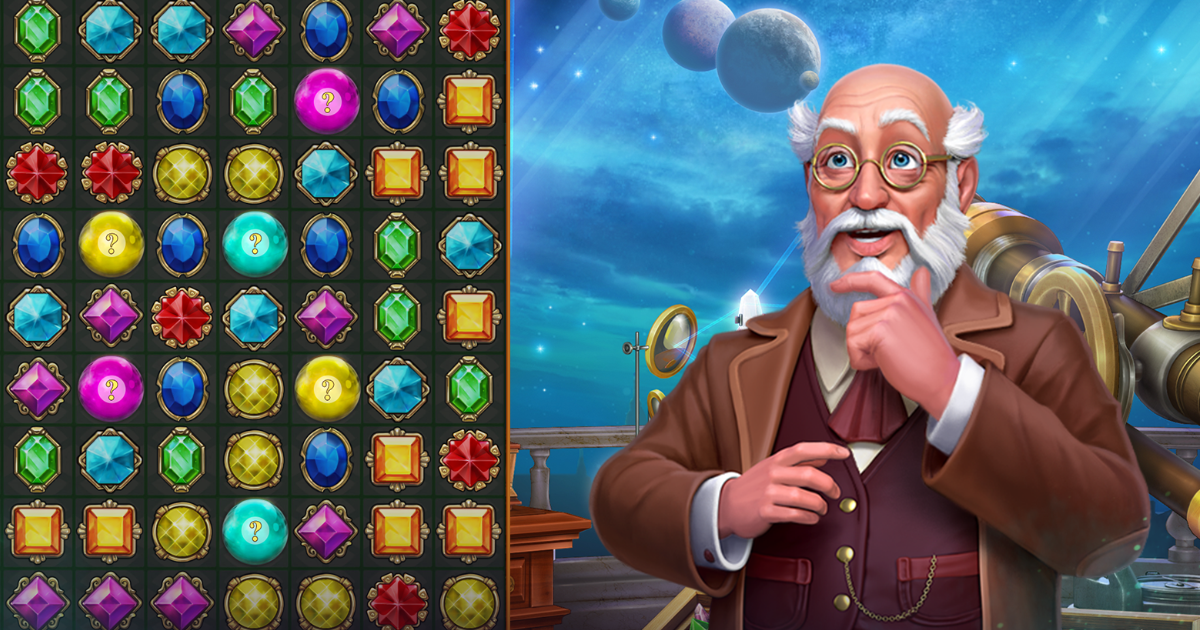 The developer and publisher of mobile games Belka Games announced the closure of the Russian office. The company relocated more than 200 employees from it in 7 months.

“In March 2022, our company began to gradually leave Russia in connection with the events taking place in the region. For 7 months, we systematically relocated the team and reduced our presence by 6 times – from 240 to 35 employees. To date, a decision has been made to finally terminate the activities of the Russian office. The company continues to operate and expand its team in Europe“, – said the CEO of the studio Alexander Bogdanov.

According to the company’s website, it has so far employed 400 people across six offices, including the head office in Cyprus. Earlier, there were rumors that Belka Games had cut back in August. According to the Belarusian media, they affected more than 50 people. The company has not officially commented on this event.