The game of Samsung Galaxy Note Series is over, know what new customers will get after the closure of this series? 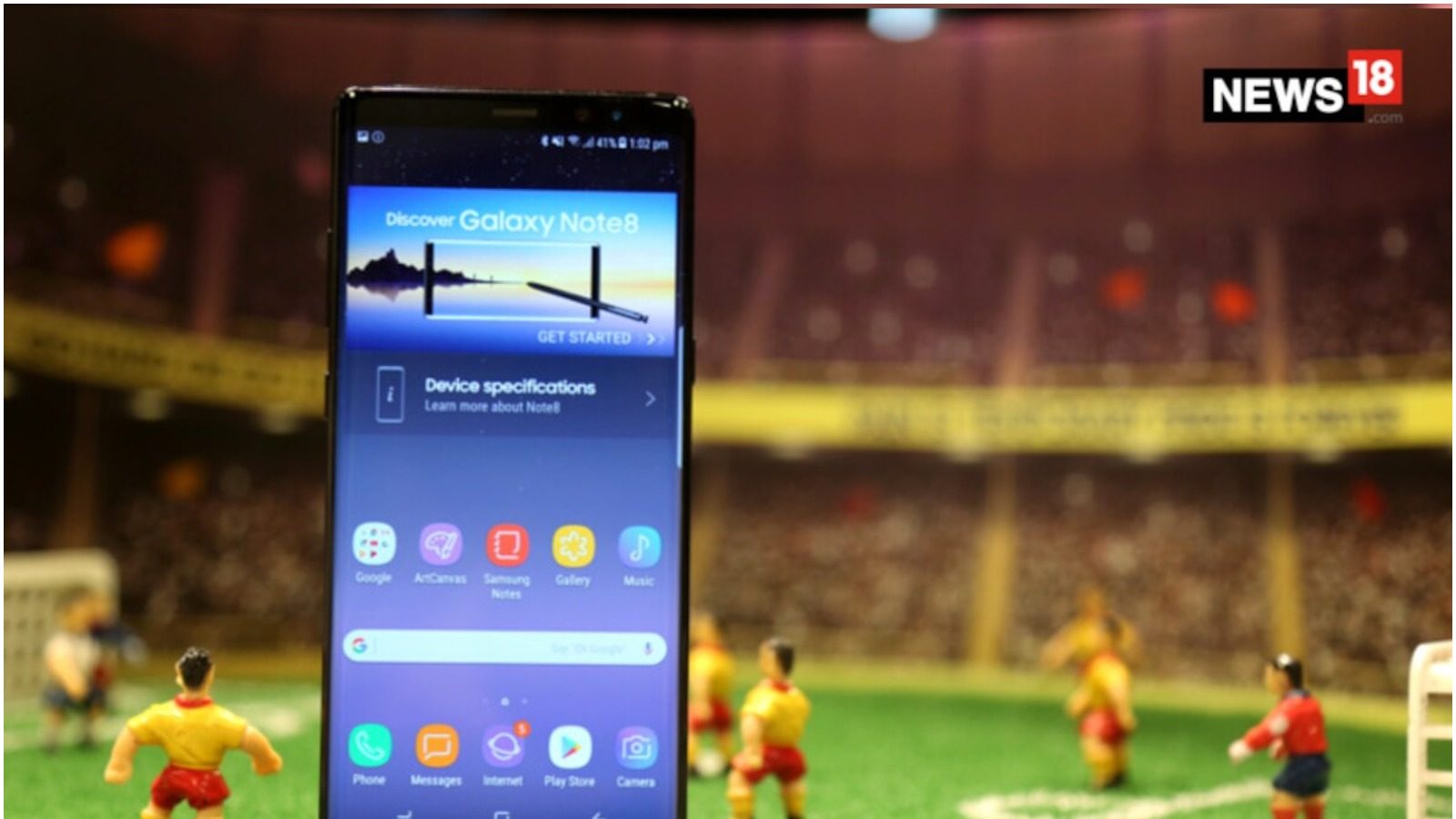 New Delhi. Smartphone manufacturer Samsung has discontinued its popular Note series. Earlier it was told that the company will launch a new model of Samsung Galaxy Note in 2022. Now the expectations of the customers waiting for this have been dashed. Let us tell you that the biggest feature of Galaxy Note was the S Pen given in it. The company has now given it in Galaxy S Series and Galaxy Z Series.

Samsung had produced 32 lakh handsets of Samsung Galaxy Note 20 series so far this year. Galaxy Note was first launched in 2011. Then a 5.3 inch display was given in it. At the same time, it is now being told that the support of S Pen will be available only in the Ultra variant of Galaxy S22 series. For this, a separate slot will be given in the smartphone. It is being said in different reports that Samsung is giving full emphasis on its foldable phone. Therefore, the company is eliminating the rest of the models. However, so far Samsung has not given any official statement on this matter.

Features of Samsung Galaxy S22 Ultra
Talking about Samsung’s Galaxy S22 Ultra, it is the most powerful smartphone of the series. It has Qualcomm Snapdragon 8 Gen 1 processor. Its starting price in India is Rs 1,09,999. Its design is similar to the Galaxy Note 20 Ultra. At the same time, there is no camera bump in the camera module. Apart from this, the company is going to present Samsung Galaxy S21 FE at the Consumer Electronic Show 2022 (CES 2022). It will be offered with Snapdragon and Exynos processors.

Samsung Galaxy S21 FE to be launched soon
In Samsung Galaxy S21 FE, customers will get Android 11. It will get a 6.4-inch Full HD Plus AMOLED display. Its refresh rate will be 120Hz. The protection of Gorilla Glass will be available on the display. It can be offered with the Snapdragon 888 and Exynos 2100. Mali G78 GPU will also be made available for graphics with Exynos 2100. Adreno 660 GPU graphics will be available with Snapdragon 888. Up to 256 GB of storage can be found in the phone with 12 GB of RAM.