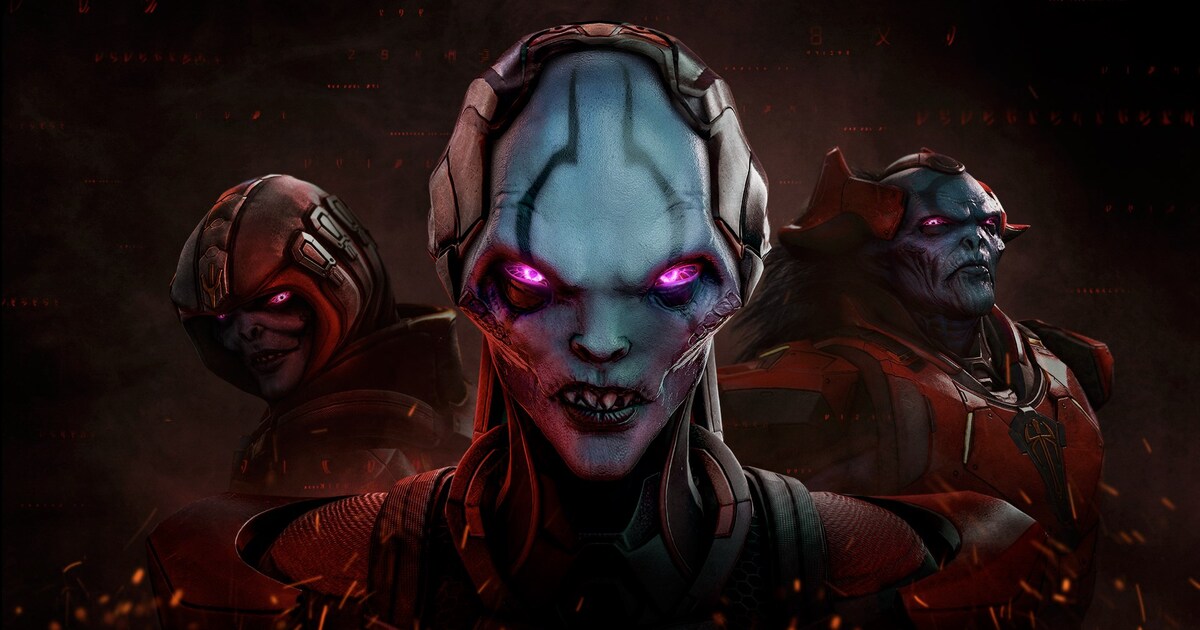 The digital distribution service Steam has launched a temporary free access to the popular game about the settlement of the Earth by aliens – XCOM 2. Among other things, the title now has a 90% discount.

In the plot of XCOM 2, the entire Earth was completely captured by aliens, building it up with sparkling cities. The people are promised a cloudless future. At the same time, this is only an outer shell, since, in secret from humanity, the aliens make plans and eliminate everyone who refuses to live in accordance with the new attitudes.

Note that you can use free access until December 13th. And until December 16, the game will be sold not for the standard 1,699 rubles, but for only 169. You can buy XCOM 2 by going to by this link.