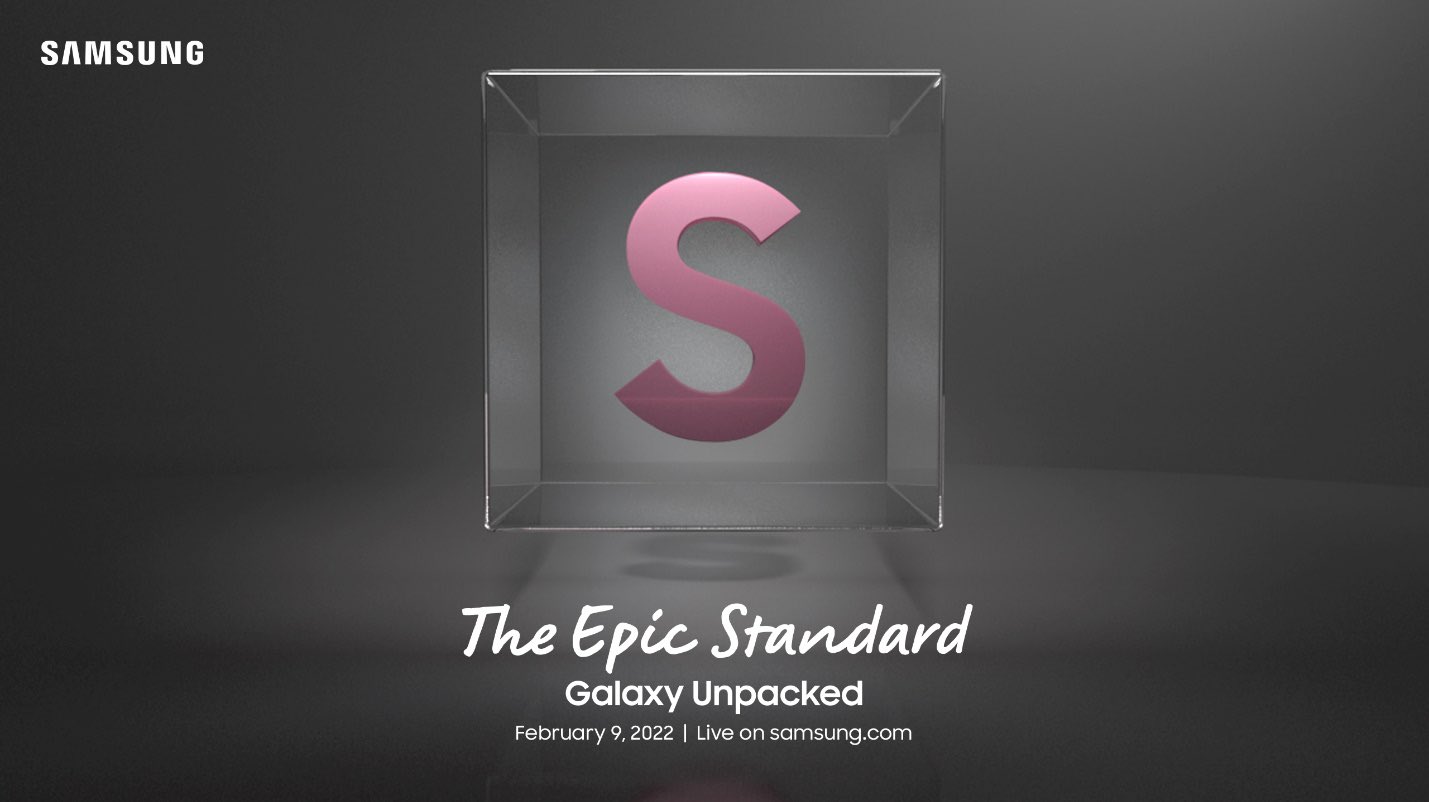 On February 9, the official premiere of the Samsung Galaxy S22 smartphones will take place, and after it the pre-order will open. It was expected that retail sales of all three new products will open at the end of February, but according to new data, only the top model of the line, the Galaxy S22 Ultra, will be available for purchase on the first day of sales.

This data is shared by insider Jon Prosser. According to him, due to problems in the supply chain of components, only the Galaxe S22 Ultra will be available for purchase on February 25, but the more affordable Galaxy S22 and Galaxy S22 + will only appear in retail on March 11. Samsung has already been asked for an official comment on this rumor, but the company has not yet responded. Meanwhile, Jon Prosser is a reliable insider. He was the first to announce the exact dates of the presentations of the new iPhone SE smartphone and the MacBook Pro 13 laptop, and also published many renders of the devices, which were later confirmed by the announcements.