The ‘futuristic’ electric Honda Activa is coming! Know when will it be launched? 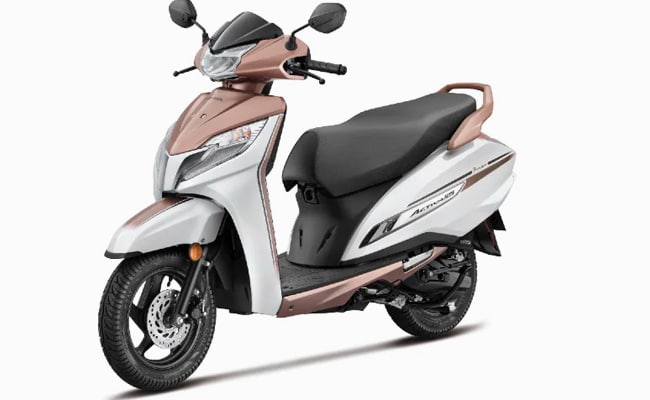 The demand for electric vehicles is increasing in the country, due to which startups as well as giant companies are thinking of entering this market as soon as possible. Electric two-wheeler market is seeing more movement than four wheeler. Now, according to media reports, Honda Motorcycle and Scooter India (HMSI) has also decided to enter this segment by early 2023, seeing the increasing demand for electric scooters. HMSI is the second largest two-wheeler manufacturer in the country, which till now was silent about its upcoming electric two-wheeler.
ET Auto’s according HMSI has made it clear that the company is determined to launch its first electric scooter next year, ie 2023. Without naming names, it has also been said that the upcoming Honda electric scooter will be an electric avatar of the company’s very popular Activa scooter. Let us tell you, Activa is the best selling scooter of Honda in India.

Atsushi Ogata, Managing Director, President and CEO, HMSI says that for product and technology, HMSI Honda Motorcycles is in the process of building a team in collaboration with engineers from Japan, to tailor the company to Indian requirements. It will help develop core technologies and platforms for electric scooters.

According to the publication, at the launch of his mid-segment motorcycle CB500F, he said, “Over the past six months, we have had serious discussions with our team in Japan, where we are running a bunch of popular electric scooters. We have done the study and now we are ready to start the actual development phase with the support of our Japanese engineers.”

He further added that the company is building a ‘Futuristic Activa’, which will be a new segment in itself, which will cater to short distance travel needs in urban and semi-urban areas within the city.