The ‘fun’ of users came due to disturbances in the app, thousands of people ordered free food and expensive liquor, know the whole matter 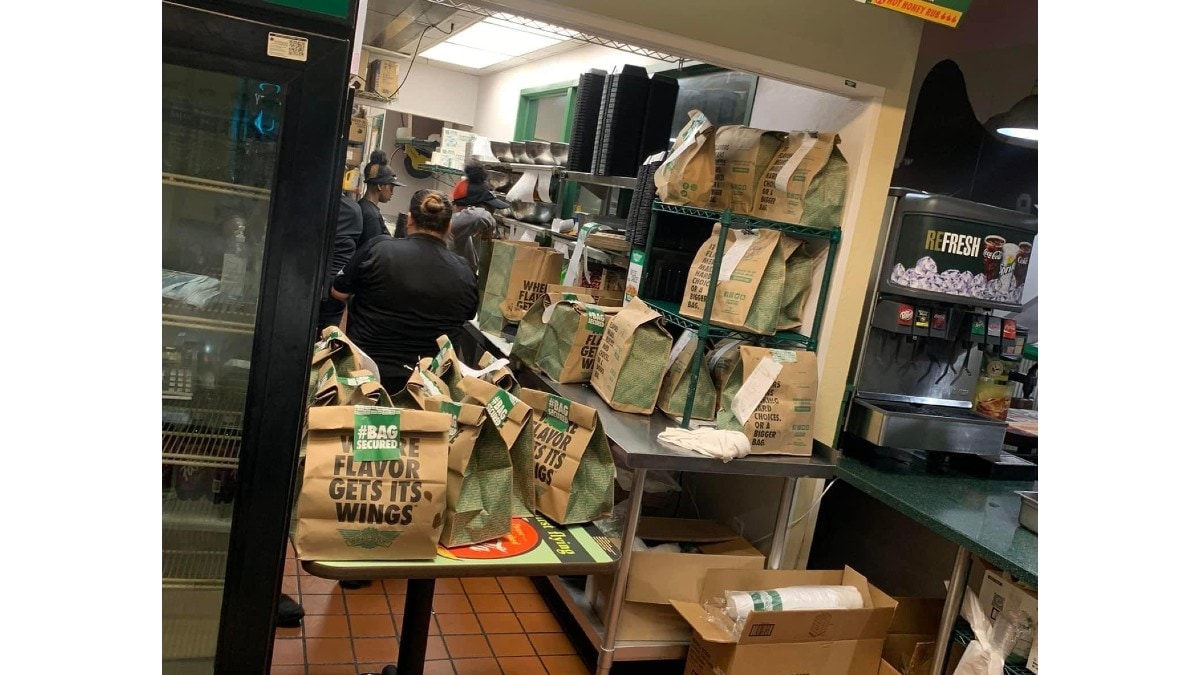 We have read the news of wrong order delivery many times. Books are delivered on mobile ordering and the computer’s processor upon request for hard disk. People also share these incidents on social media, but a case that has come out from America goes much further than this. There the orders started getting fulfilled without paying any money. The incident happened because of a glitch in a food delivery service app that allowed people to order free liquor along with a free meal. The news spread like wildfire and whoever heard about it and immediately started ordering. You will be surprised to know what people have ordered. By the time the technical issue with the app was fixed, a lot of damage was done.

According to the information, this incident happened with the customers of DoorDash app. On the evening of July 7 people discovered a glitch in the app. Because of this people were able to shop for free. This error was related to the payment gateway. That is, people were not going to the payment gateway after placing their order. Without it he was able to checkout. Spreading the word from one to another, it became viral among thousands of users.

As soon as people came to know, they thought it would be an offer. Most people did not understand this mess in the beginning and started ordering immediately. According to the information being received from social media, people have ordered expensive liquor and even contraceptives along with free food.

Meanwhile, DoorDash spokesperson has told the media that they will ensure that the merchants affected by the fake orders are compensated. The company has said that they are canceling such fraud orders. We are in touch with the affected merchants to ensure that they do not face any problems and get compensation for every unauthorized order received.

It is said that people started posting screenshots of their orders. Many orders were worth thousands of dollars. Many people also raised questions on these posts. One wrote that even when the order is being received for free, still ordered fast food. One user wrote that people should tip the delivery boys instead of this mess. Some users started sharing memes for people who did big shopping for free. He claimed that the food service company would try to meet its payment.