The fun of GTA V will now be available on PlayStation 5 and Xbox Series X/S, know the release date 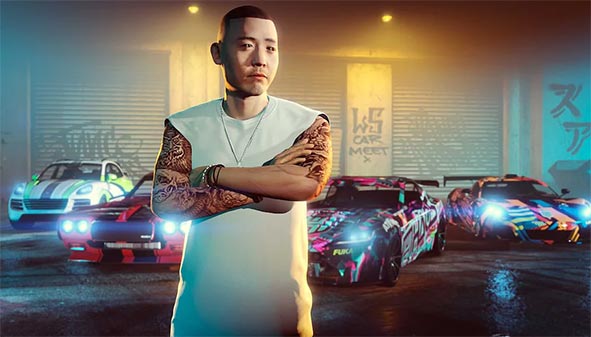 Rockstar Games reported a few days ago that it is working on a new title for the Grand Theft Auto series. Now this developer has brought another good news for the fans.

It revealed that the current title of the series Grand Theft Auto V (GTA V) will be launched for next-gen consoles. Along with the launch date, it also announced that GTA Online will be given to PS5 owners for free for 3 months. Let us know about it in detail.

Rockstar Games announced that Grand Theft Auto V will be released on next-gen consoles — PlayStation 5 and Xbox Series X/S — on March 15 . It revealed that the title will now make full use of the graphics power of the new consoles. Gamers will also be able to transfer the story mode progress on the old console to the new console.

Rockstar Games reported that GTA V on the next-gen consoles will support improved graphics (4K resolution at 60fps), HDR, ray-tracing, and 3D audio, including faster loading times. Players playing Grand Theft Auto V on PlayStation 4 or Xbox One consoles will only need to migrate the data once to get the same progress on the new console.

Rockstar Games also announced that it is releasing a new version of GTA Online for PlayStation 5 and Xbox Series X/S. In addition, the game developer is offering PS5 owners a free 3-month GTA Online subscription.