The former Nissan plant in St. Petersburg may be occupied by the Chinese concern FAW 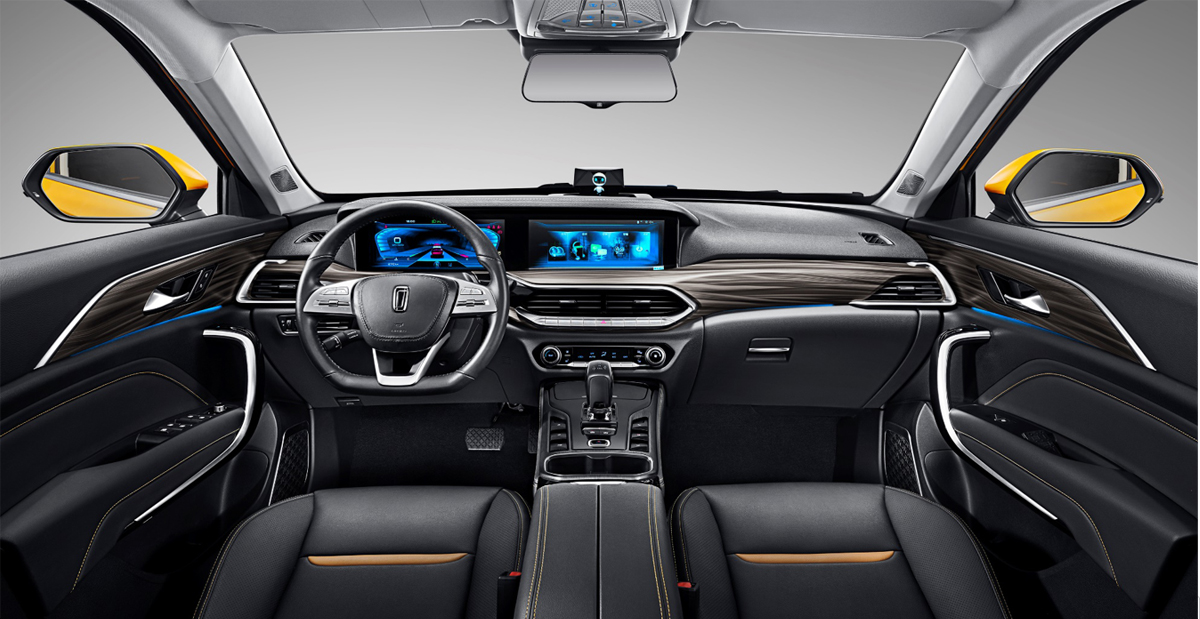 At the former Nissan plant in St. Petersburg, the new owner of which in November will be FSUE NAMI subordinate to the Ministry of Industry and Trade, they can organize the assembly of cars from the Chinese concern FAW. This is reported by Vedomosti, citing two own sources.

Due to the lack of sufficient competencies in the automotive industry, NAMI wants to find a production partner. It was proposed to be KamAZ, which should help negotiate with the Chinese manufacturer.

It is not yet known which models may start to be produced in St. Petersburg. Moreover, Vedomosti’s source doubts that such an offer would be of interest to FAW due to Nissan’s ability to buy the company back within six years. But given that FAW is a state-owned company, the decision may be “political.”

Now the FAW concern works in Russia through the FAW Eastern Europe company. Since 2007, FAW has been selling commercial and commercial vehicles, and since 2012, cars. The current FAW passenger line in the Russian market is represented only by crossovers: Besturn X40, Besturn X80 and Bestune T77.

Last week the executive committee Nissan approved the sale of its Russian assets, including a car factory in St. Petersburg. All of them will become state property in the person of FSUE “NAMI”.

Nissan said that the company’s one-time losses in connection with the withdrawal from the Russian Federation valued at approximately $686 million.