The Flightradar website has been attacked by hackers, where hundreds of thousands of people followed Nancy Pelosi’s plane 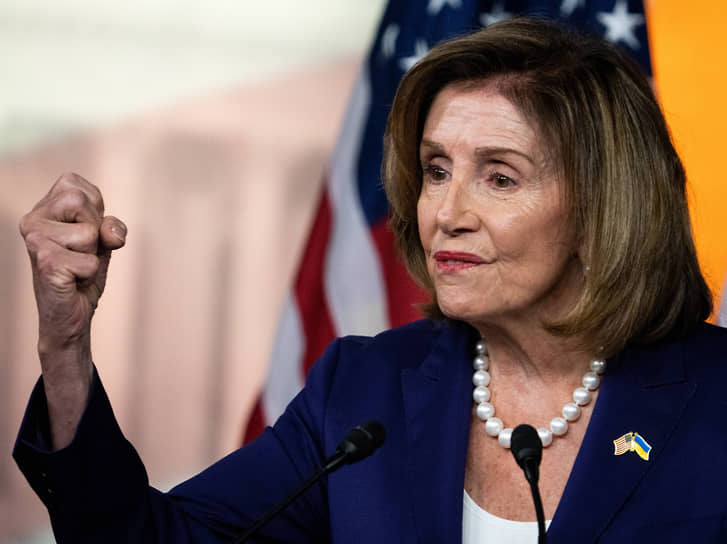 The administration of the Flightradar24 service, which tracks the movements of aircraft in real time, reported a hacker attack.

The message says that the site is broken due to external influence. To cut off “abnormal” activity, the administration of the resource is forced to temporarily restrict access for users.

Over the past few days, a huge number of people from all over the world have been watching the United States Air Force Boeing C-40C, registration number 09-0540, carrying the Speaker of the US House of Representatives Nancy Pelosi.

Today a record was set when a flight simultaneously observed by about 330 thousand people. According to the latest data, the plane turned towards Taiwan.

Various media outlets claim that China has taken off fighter jets that are sent to the Taiwan Strait on patrol. Taiwan Air Force fighter jets also took to the air.