“The flagship smartphone war of 2022 is about to begin.” Redmi started preparing the announcement of Redmi K50 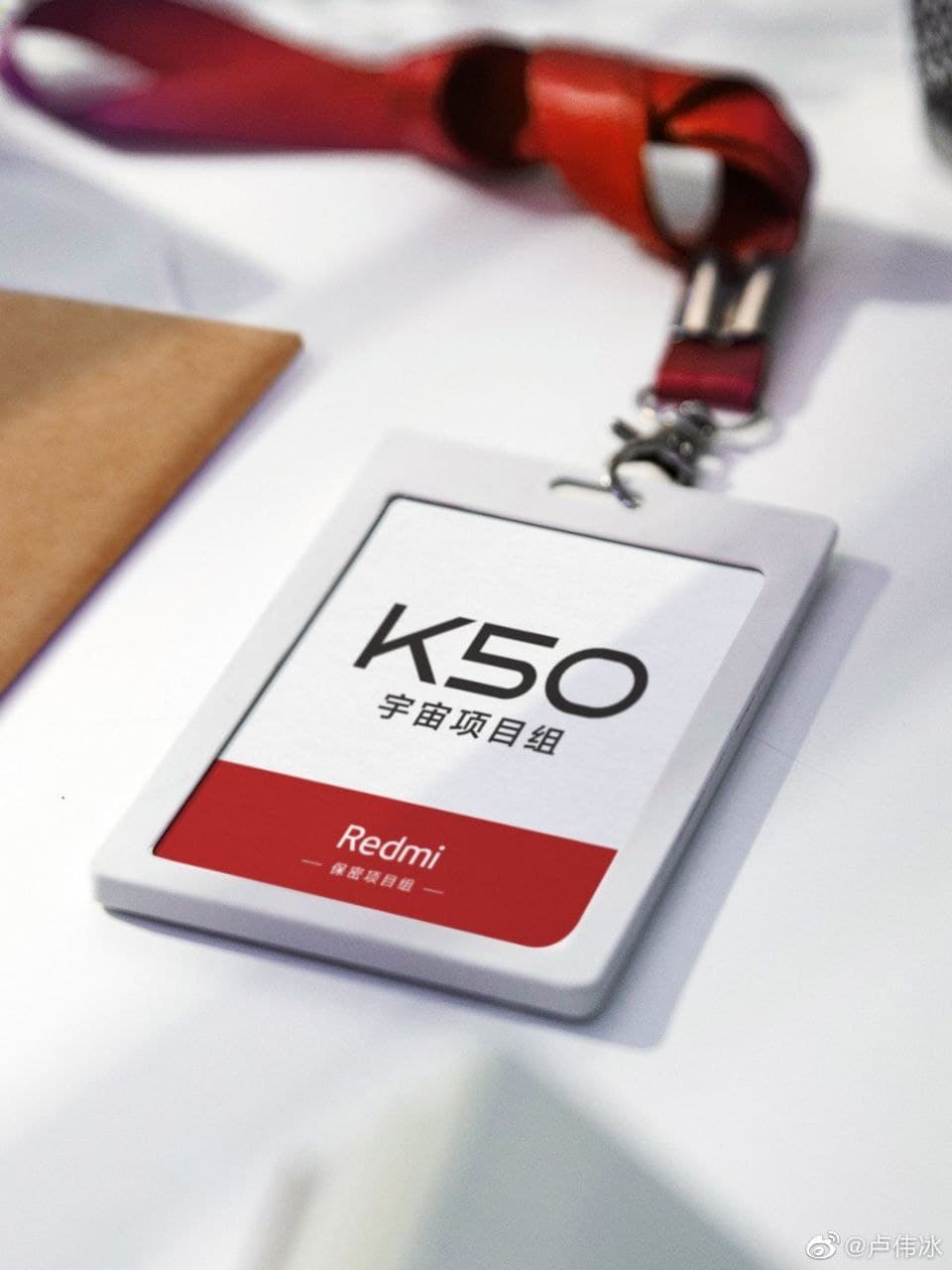 Today, the head of the Redmi brand, Lu Weibing, officially announced the start of preparatory work for the official announcement of the new flagships – Redmi K50. On his Weibo page, he wrote that “Work on preparing the announcement of the K50 universe has begun. I am personally a team leader and the flagship mobile phone war in 2022 is about to begin».

Recall that at the moment only Motorola (Moto Edge X30) and Xiaomi (Xiaomi 12 and Xiaomi 12 Pro) have the flagships of 2022, but the premiere of Realme GT2 Pro is expected tomorrow, and the day after tomorrow – iQOO 9 Pro. OnePlus 10 Pro will be released on January 11, and the premiere of top-end smartphones Samsung Galaxy S22 is expected at the end of the month. In general, the war will really start very soon, but, apparently, even before the release of Redmi K50: their debut is expected either at the end of January or at the beginning of February, after the Chinese New Year, which falls on February 1 this year.

There is no need to wait for official teasers about Redmi K50 – they will begin to be published closer to the date of the official premiere. At the moment, it is known that the series smartphones will be built on three single-chip systems: Dimensity 8000 (Redmi K50), Dimensity 9000 (Redmi K50 Gaming) and Snapdragon 8 Gen 1 (Redmi K50 Pro and Redmi K50 Pro +). Also, the top models of the line are assigned 120W charging. Finally, according to rumors, the top models will have cameras with telephoto lenses (possibly periscope modules).