The flagship Huawei Mate X2 was removed from sale. It is no longer on the official website of the company. 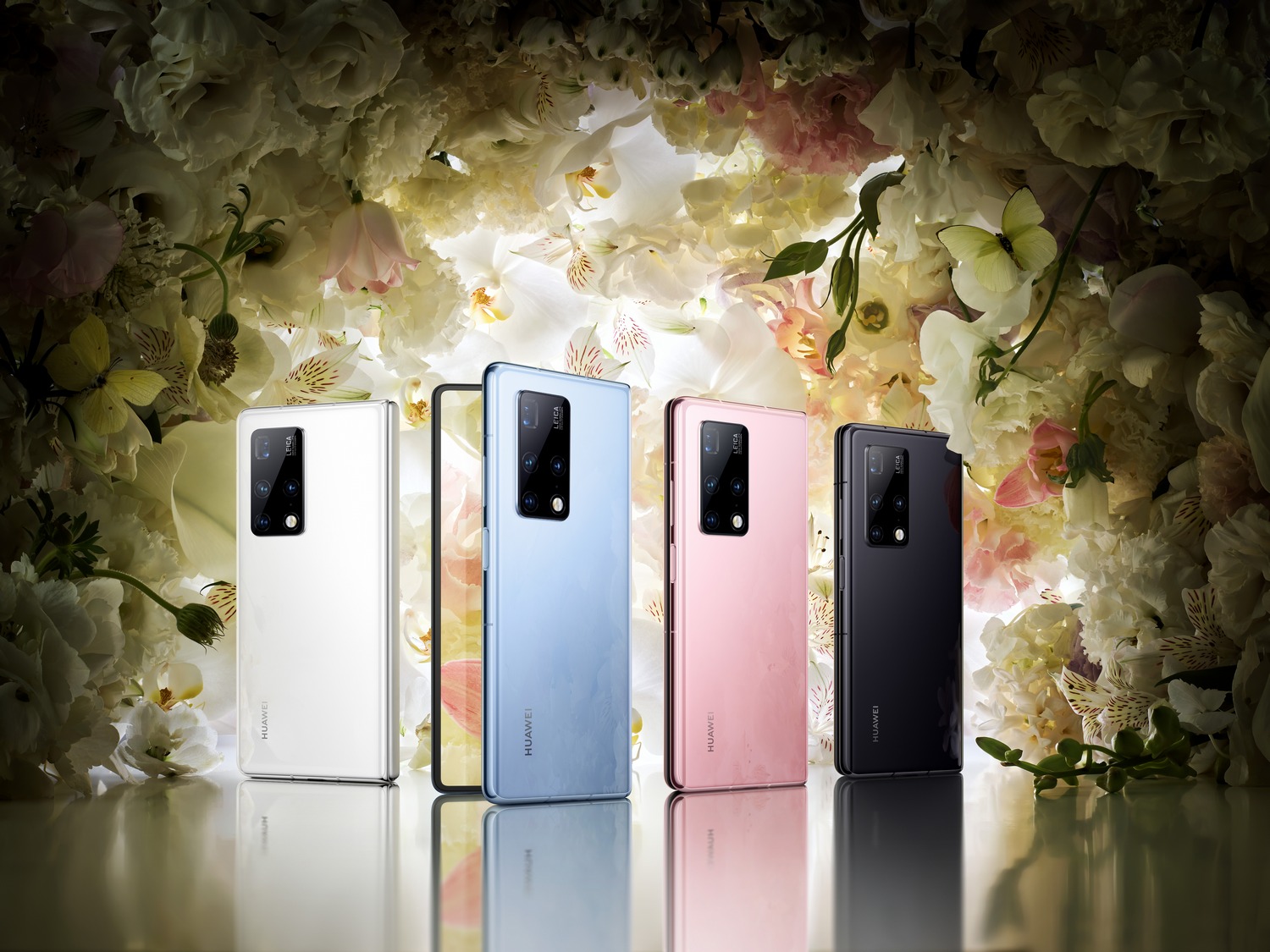 In February 2021, Huawei officially launched the flagship Mate X2 with a folding screen, which has already been withdrawn from sale. The smartphone is no longer presented on the official website, only a leather protective case for it is sold there.

Hidden inside is a complex multi-part hinge that Huawei has been working on perfecting for over five years. With multi-window, floating windows, active apps duplication and grouping, and many other features, users can efficiently perform multiple tasks on one screen at once.

The smartphone is equipped with two speakers and supports Huawei Histen sound effects. He received a capacious 4500 mAh battery with support for fast charging Huawei SuperCharge with a power of 55 watts.