The flagship Core i9-13900K was overclocked to 6.1 GHz. Even without liquid nitrogen 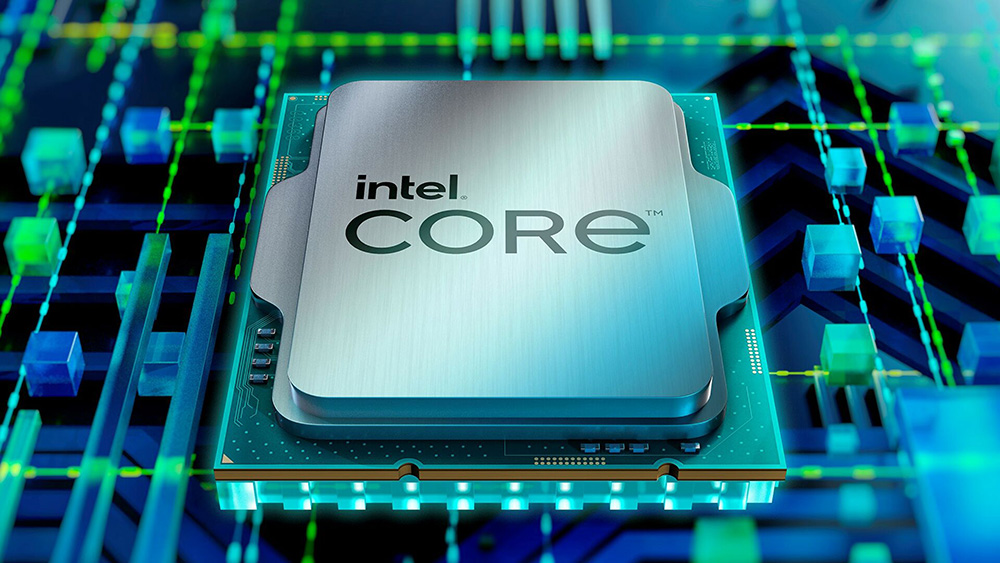 Over the weekend we wrote about quite successful attempts to overclock the Core i-13700K to 6 GHz, and now a Chinese overclocker has published a screenshot showing the overclocking of the flagship Core i9-13900K to a frequency of 6.1 GHz. True, not without nuances.

So, for example, no tests were carried out with this – apparently, the CPU was not very stable at this frequency. The second point that attracts attention is the disabling of all small cores, and there are as many as 16 of them. So, in this case, one cannot count on a large (or even average) result in the multithreading test. As for the voltage, it was 1.452 V.