The first Xiaomi with a 200MP camera but with a plastic cover. The characteristics of Xiaomi 12T Pro are revealed, and at the same time Xiaomi 12T 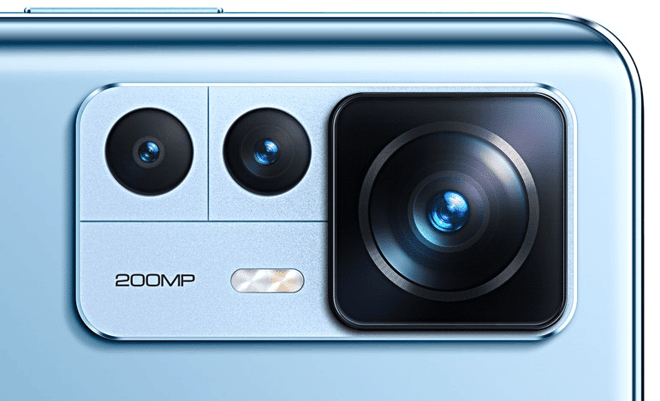 The specifications and images of the Xiaomi 12T and 12T Pro smartphones have appeared on the Web, which will become the company’s next flagships in the 2022 model year, along with the regular models of the 12th line and the 12s models.

At the same time, we recall that the 12T and 12T Pro will be rather simplified, rather than improved, flagships, although not everything is so simple. In particular, as it turned out, the new products will have plastic back covers, which will allow Xiaomi to save money. The source says that the novelties will generally be completely plastic, that is, the frames can also be made of this material.

But the platforms will be radically different. Xiaomi 12T will receive SoC Dimensity 8100, and the older version will be based on Snapdragon 8 Plus Gen 1.

Also, the devices will have different main cameras. The younger model will receive a 108-megapixel sensor, and the older one will be the first Xiaomi smartphone with a 200-megapixel sensor. In addition to them, the cameras will have an ultra-wide resolution of 8 megapixels.

It is expected that the younger novelty will cost from 650 euros, and for the older one they will ask for 850 euros.