The first Xiaomi car is made by experienced people. One of the leaders was the former president of Arcfox 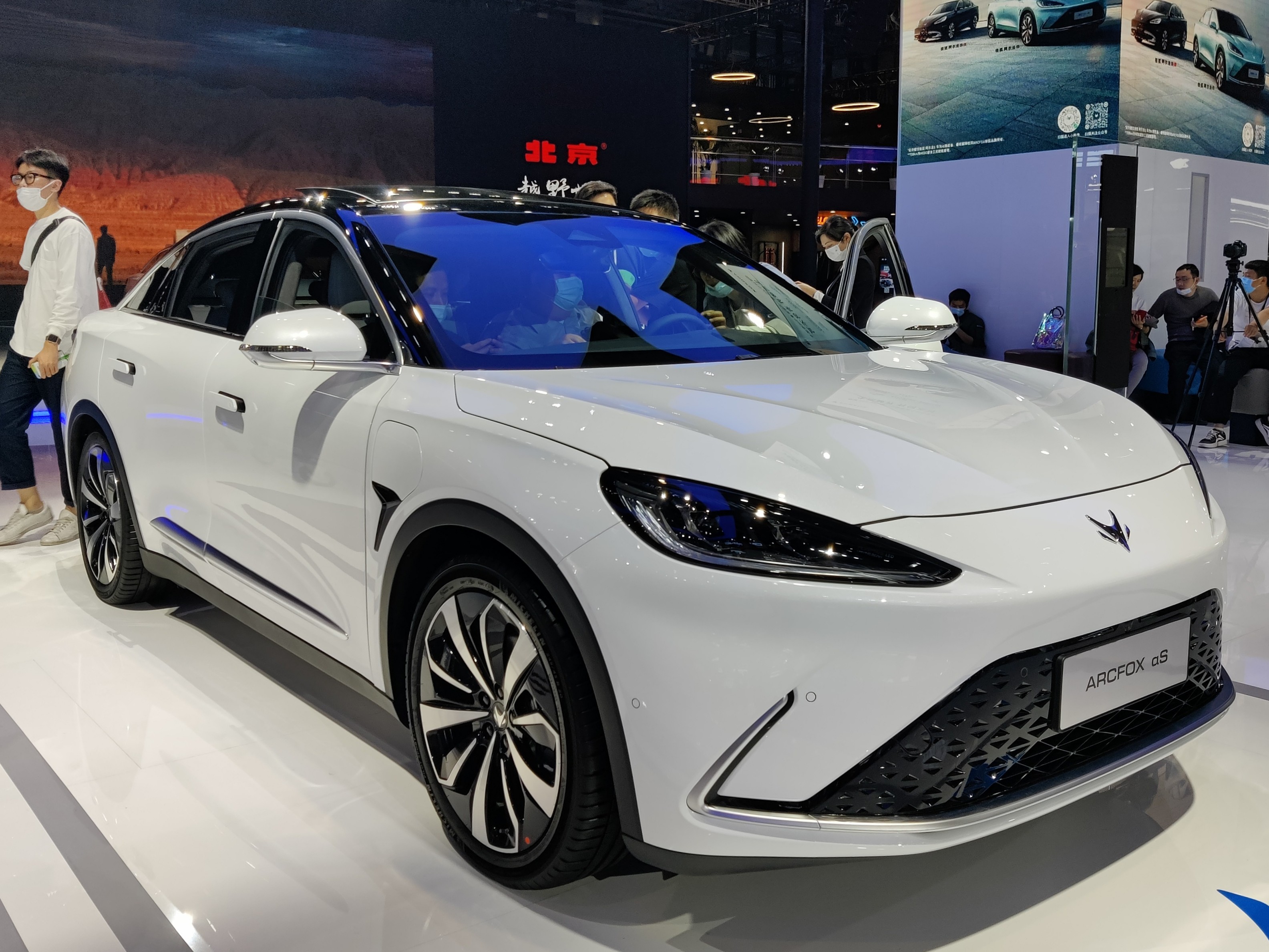 Xiaomi on Friday appointed former BAIC chief executive Yu Liguo as vice president of its automotive business. This indicates that the Chinese electronics giant is stepping up its efforts in a new market.

The new vice president will be in charge of coordinating the overall management of Xiaomi Auto, which will include business promotion, organization and recruitment of new people. Yu Liguo joined Xiaomi in the second half of 2021 and has extensive experience and connections in the automotive industry.

This stems from his former position at BAIC, where he was responsible for strategic planning for the company’s new energy, fixed asset investment and joint venture collaborations. BAIC Group is a Chinese state-owned enterprise and holding company for several automobile and equipment manufacturers based in Beijing.

While at BAIC, Yu Liguo led the creation electric vehicle brand Arcfox and was its president. The new vice president of Xiaomi Auto also received a PhD from Beijing Institute of Technology.

Xiaomi has pledged to invest $10 billion in its electric vehicle business over the next decade. It also became known that the Xiaomi factory in Beijing will have an annual production capacity of 300,000 vehicles.