The first went: the head of Intel said that the top A770 Limited Edition video cards will soon begin to ship 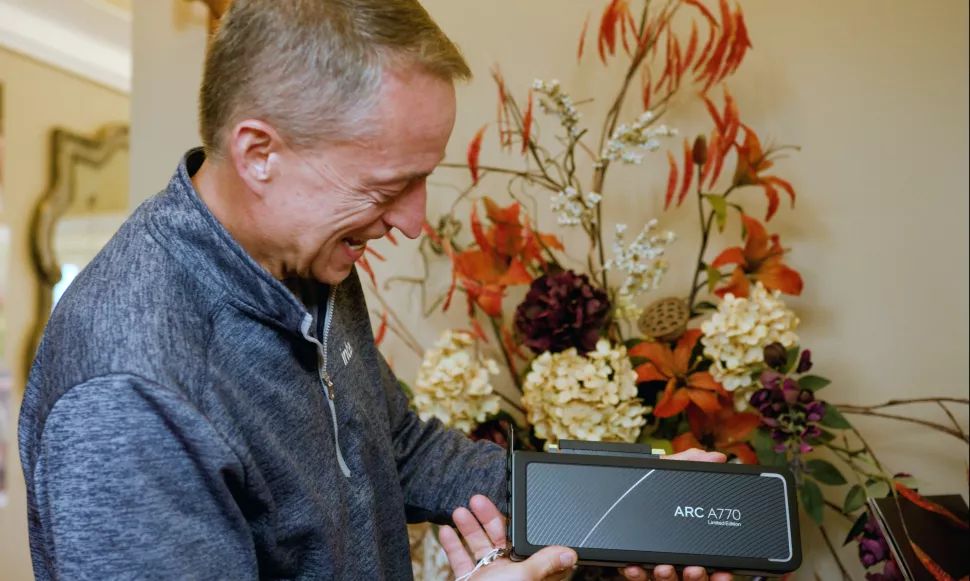 “On a rainy Sunday evening, I received an unexpected package from Raja Koduri – Intel Arc A770. Now we are preparing the first batch of A770 cards for retail shipment”, — wrote the head of Intel.

So far, Galsinger has not specified when and where sales will start, however, apparently, the release is already close. It is possible that the newcomers will be officially presented at the Intel Innovation conference, which will be held on September 27-28. In any case, it won’t be long to wait.

Intel originally planned to bring Arc Alchemist graphics cards to market in the first half of this year. However, in this time period, she managed to squeeze in only the release of the junior Arc A380 line. At the same time, more powerful 3D accelerators of this series have not yet received a release date and prices.

Earlier media told why Intel has problems with video cards, and what does Russia have to do with it