The first unboxing of the fan-made flagship Samsung Galaxy S21 FE has appeared. With SoC Snapdragon 888 even for Europe 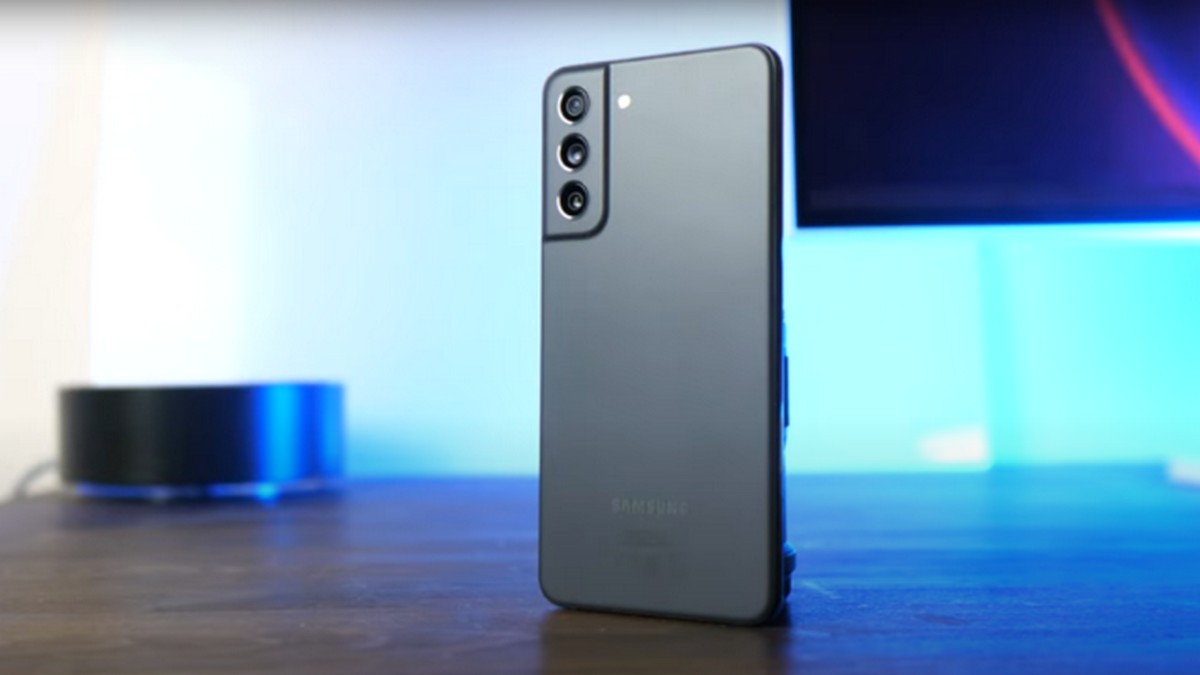 It seems that there are no secrets about the fan-made flagship Samsung. The first Galaxy S21 FE unboxing video appeared on the web today. Recall, according to preliminary data, the announcement is scheduled for January 11.

The design of the Galaxy S21 FE closely matches the Galaxy S21 and S21 +. In what Samsung says is environmentally friendly packaging, you can find only a smartphone, a USB-C cable, a paper clip and documentation. There is no charger and this is gradually becoming standard.

The version that the Italians got hold of is based on the Snapdragon 888, which confirms that this generation of the smartphone will rely on the Qualcomm platform even in the European market.

As for the rest of the parameters, they have been known for a long time. The smartphone received a 120-hertz AMOLED screen with a diagonal of 6.4 inches, from 6 GB of RAM, a triple camera with 12 megapixel sensors each and a 4500 mAh battery. Unless the source says about support for 25-watt charging, which was not previously reported.