The first turnaround fine in Russia for not removing prohibited content – Google will have to pay more than 7.2 billion rubles 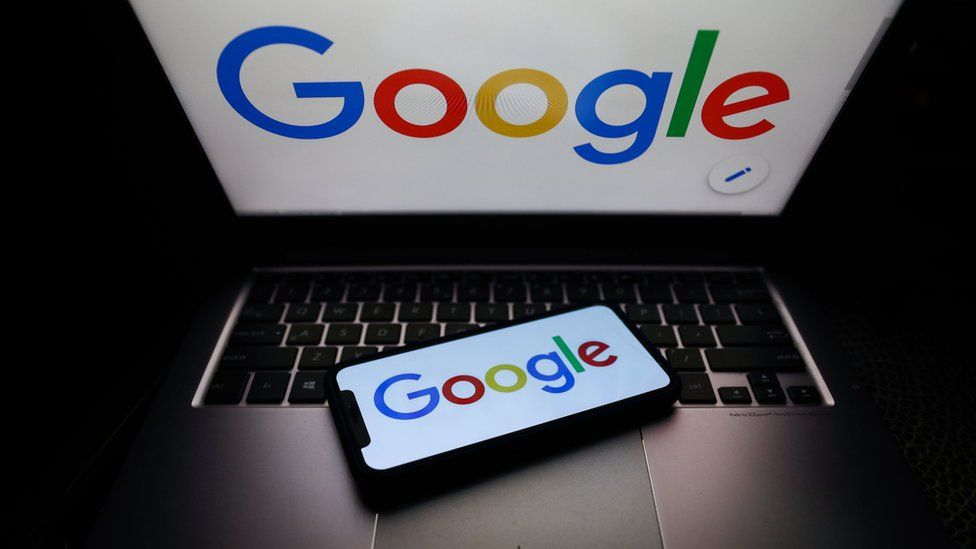 An important precedent took place today – a Russian court for the first time imposed a turnover fine on an Internet company for systematic violation of the requirements of the legislation on the removal of prohibited information.

The Moscow Magistrate’s Court of the Tagansky District fined Google more than 7.2 billion rubles. The exact amount of the administrative fine is 7,221,916,235 rubles. This was reported in the official Telegram channel of the capital courts of general jurisdiction.

Since the beginning of 2021, 16 protocols have been drawn up against Google for systematic failure to remove content prohibited in Russia. The amount of the fine in this case can reach from 1/20 to 1/10 of the company’s annual revenue. According to Google, the turnover of its Russian representative office in 2020 exceeded 85 billion rubles.

According to Kommersant, from the beginning of the year to the present day, Russian courts have fined Meta (formerly Facebook), Google and Tiktok for failure to delete information banned in Russia for a total of 111.6 million rubles. Of these, Google paid three fines in the amount of 6 million rubles.

We will study the court’s decision and then determine the next steps. “