The first teaser of the new Maruti XL6 Facelift is out, is going to be launched in India soon 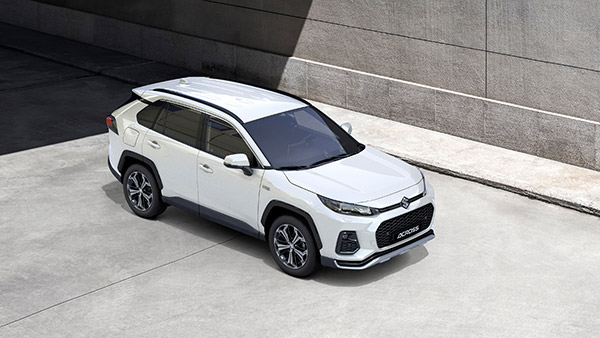 It is believed that bookings for the 2022 Maruti XL6 facelift can be started officially this week. Talking about the teaser released by the company, this video shows the new 2022 Maruti XL6 from a helicopter shot, which has not revealed much about its design.

But still it can be seen in the company’s signature Nexa Blue color. Some time back, information was revealed that the company can launch 2022 Maruti Suzuki XL6 in the Indian market on April 21. Although the company has not yet shared official information about its launch.

Sold under the NEXA dealership, the company is going to offer this MPV with some cosmetic changes, updated engine and more safety features. New design alloy wheels will be used in this. Apart from this, the front grille of Maruti Suzuki XL6 has also been slightly modified.

Let us know that its front grille can be in line with the company’s recently launched 2022 Maruti Suzuki Baleno. Currently, the Maruti XL6 comes with automatic climate control, LED fog lamps, cruise control and auto-folding ORVMs.

Apart from this, features like touchscreen infotainment system and second row captain seats have been used in this car. Talking about its engine, the 1.5-litre K15C petrol engine will be used in the Maruti Suzuki XL6. This engine will provide 115 bhp power and 138 newton meter torque.

This engine will be mated to a 5-speed manual and a 6-speed torque converter automatic gearbox. Let us tell you that at present, the premium MPV Maruti Suzuki XL6 uses the 1.5-litre K15B engine, which provides power of 105 bhp and maximum torque of 138 Nm.