The first smartphone on Snapdragon 8 Gen 1 was swept off the shelves: pre-orders for Moto Edge X30 stopped 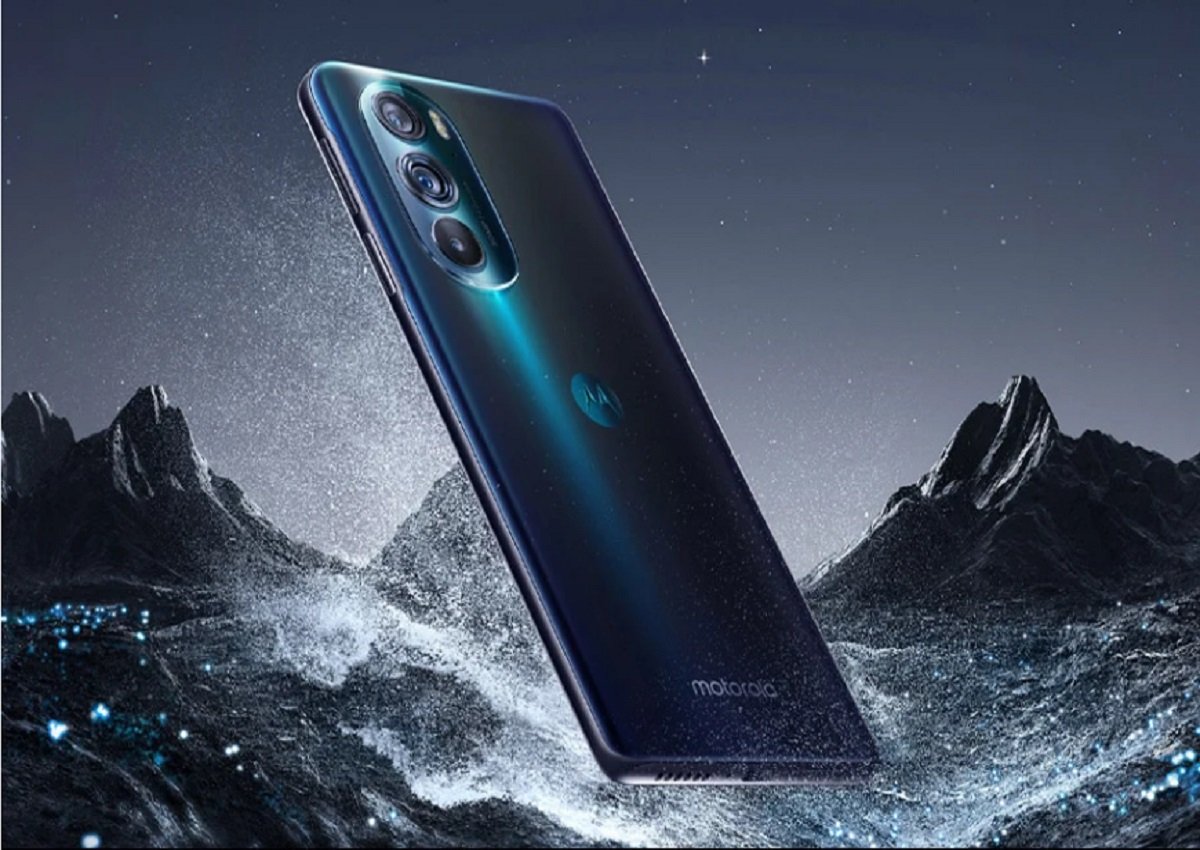 Immediately following the announcement of the Moto Edge X30, which became the world’s first device based on the recently announced Qualcomm Snapdragon 8 Gen 1 SoC, the company began accepting pre-orders in the Chinese market. Now, Chen Jin, general manager of Lenovo’s China mobile phone division, has revealed that the Moto Edge X30 has been pre-ordered.

According to him, the company sold out five-digit stocks of Moto Edge X30, after which it temporarily stopped accepting pre-orders. The Moto Edge X30 will go on sale on December 15 at a price of $ 470.

The Moto Edge X30 features a 6.7-inch flexible OLED display with a high refresh rate of 144Hz and sampling rates up to 576Hz. The device is powered by Snapdragon 8 Gen 1 and comes with up to 12GB of RAM and 256GB of internal flash storage.

A netizen under the nickname Ice Universe claims that first smartphones with Snapdragon 8 Gen 1 overheatand also added that next year will be hot for Android phones.