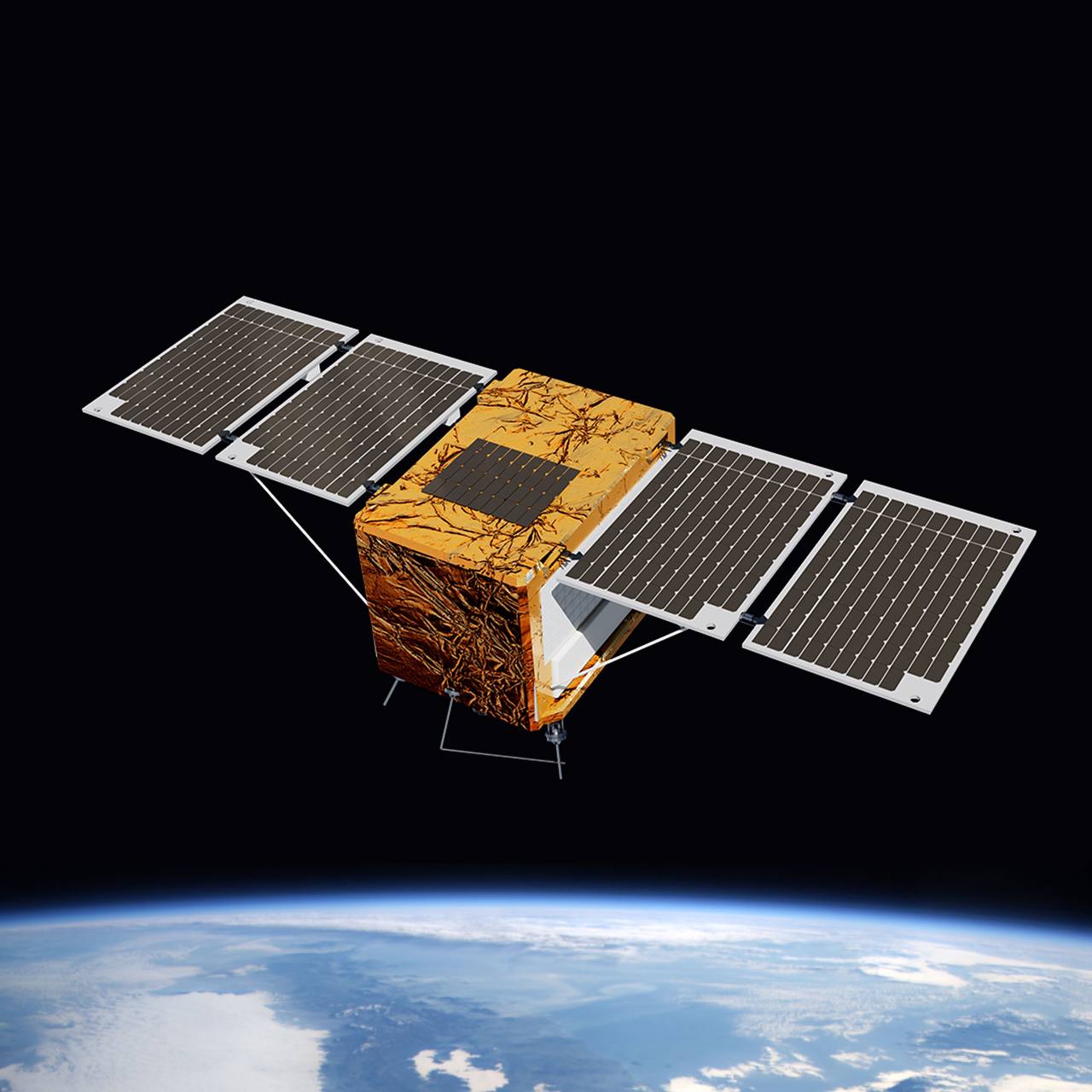 This was reported by the press service of Roscosmos. At present, checks of the functioning of the satellite’s service systems have been completed, and its interaction with ground-based control and communication complexes has been debugged.

Also during the flight tests, the first spectrograms of the signal received from Skif-D on Earth were recorded. They will be provided to the International Telecommunication Union for the commissioning of the orbital-frequency resource of the satellite communication system in medium orbits “Skif”.

The launch of the Skif-D demonstrator satellite took place on October 22, 2022 from the Vostochny cosmodrome together with three Gonets-M communication spacecraft, also manufactured by ISS. It initiated the implementation of the federal project “Sphere”, which provides for the creation of multi-satellite orbital constellations for communications and remote sensing of the Earth.