The first Russian software for 5G stations has been created 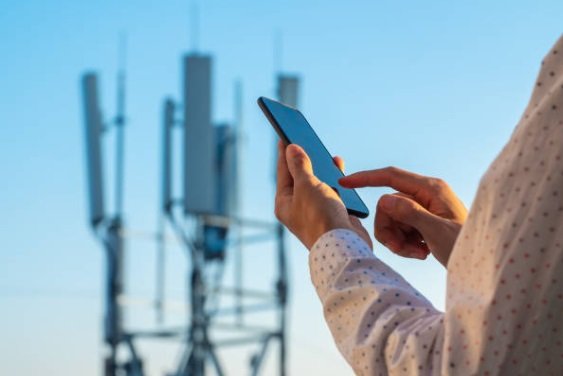 Specialists from the Russian Skoltech University have developed a domestic 5G base station control system. It became the first Russian software of this type to be included in the Unified Register of Domestic Software under the Ministry of Digital Development. According to the creators of the software, the presence in the country of its own developments allows manufacturers to create Russian solutions for fifth and fourth generation communication systems, this is an important step towards obtaining technological sovereignty in the field of telecommunications. It is also known that in the summer of this year, the Skoltech software for the 5G base station passed independent tests with the participation of Russian operators.

Skoltech software supports open standards and the OpenRAN network architecture, which ensures compatibility of base station modules from different manufacturers. This allows different engineering groups to simultaneously develop different equipment – then it will be quite compatible on the same network. The developers note that the software they create can be deployed both on specialized and conventional servers available on the market, so there is no risk for operators to become dependent on one supplier. Skoltech is already using its software in laboratories to ensure compatibility between 5G base stations from different manufacturers.