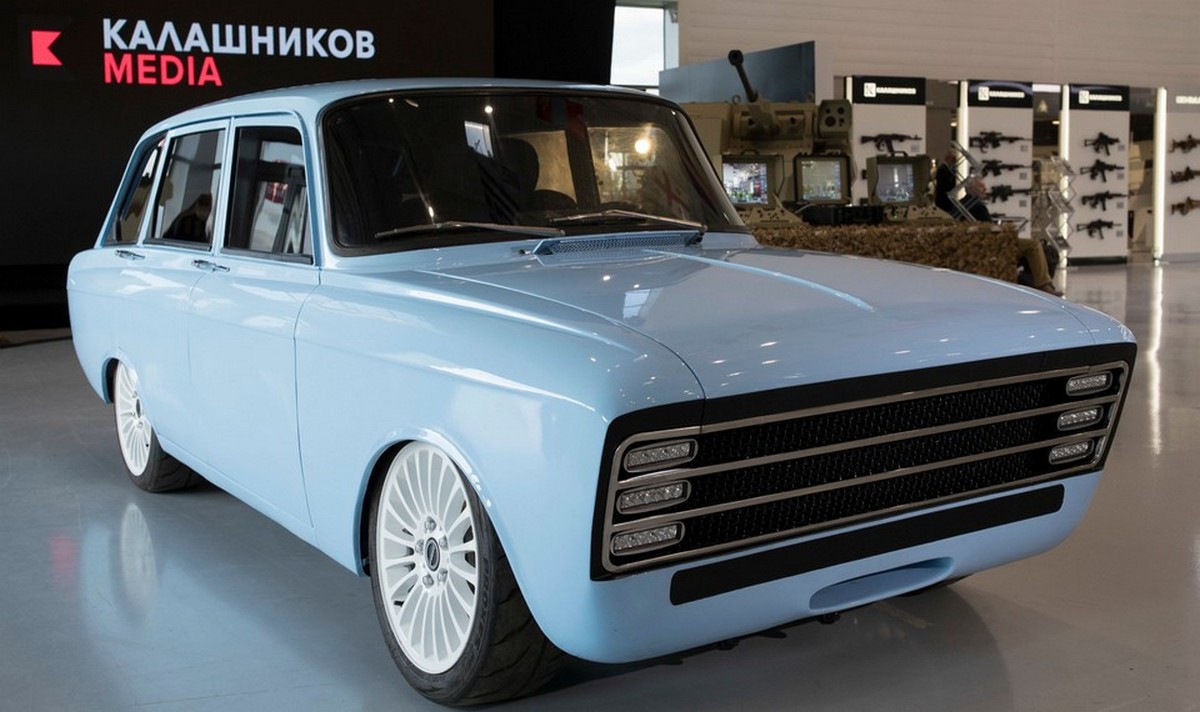 Industry and Trade Minister Denis Manturov said in an interview with RBC that the first domestic serial electric car will appear in Russia within the next year or two.

Denis Manturov also confirmed that from 2022 a new support measure should be launched for Russian light electric vehicles: within the framework of preferential car loans, it will be possible to receive a discount of 25%, but not more than 625 thousand rubles.

The Ministry of Industry and Trade expects the first application for the conclusion of a special investment contract for electric vehicles in January 2022. In particular, mention is made of passenger electric car KAMAZ “Kama-1” and the electric model of the compact class “Avtotor”. At the initial stage, it implies assembly of machines in SKD mode (welding – painting – assembly) with subsequent deepening of localization.

In electric transport, the organization of production and components is a little easier. There is no internal combustion engine, manual or automatic transmission, rear axles. On the one hand, everything is simpler, on the other hand, it is more complicated in terms of battery capacity. The future belongs to whoever invents a battery with more storage capacity than competitors have today.